New images from the Kobe Bryant helicopter crash site prove what NTSB investigators are saying -- there was no chance for survival -- as the aircraft burst into a huge ball of flames.

These photos were taken by a mountain biker who was on a nearby trail when the helicopter slammed into the hillside around 9:45 AM Sunday. The biker says he took the pics at 9:49 AM ... which explains why the flames are so intense in these photos.

You can also see the debris field ... which L.A. County Sheriff's deputies are now patrolling, on horseback and ATVs, to protect the area from looters.

As we reported, the Sikorsky S-76 was at about 1,700 feet when it crashed. Flight tracker data also shows the chopper's speed was about 161 knots. Several experienced pilots tell us they're baffled the pilot, Ara Zoboyan, was going that fast in heavy fog.

In the seconds prior to crashing, Zobayan took the helicopter from 1200 feet to 2000 feet within a matter of seconds. It appears he cleared one hillside, only to strike the next. 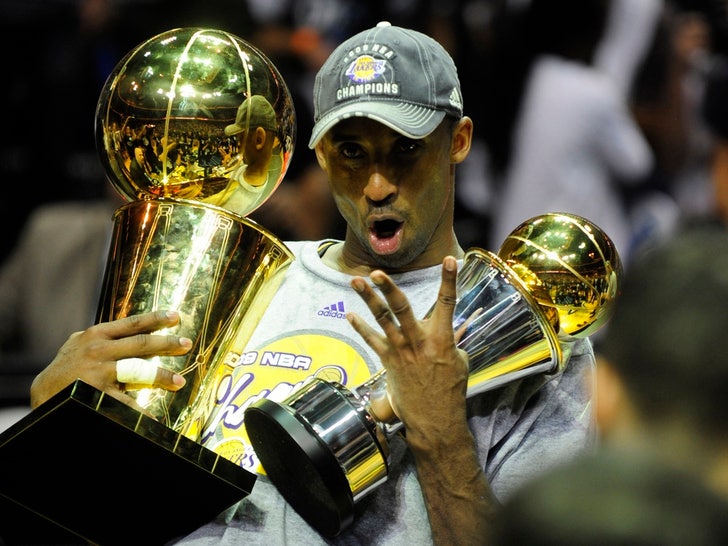