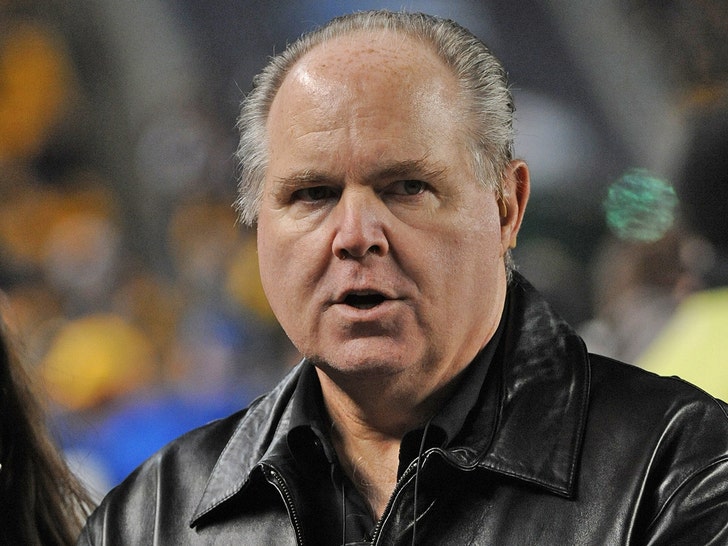 Rush Limbaugh's sharing some sobering news -- he says he's just been diagnosed lung cancer, and it's in an advanced stage.

The iconic conservative firebrand host made the shocking announcement Monday during his radio program. After revealing his diagnosis, Rush said his scheduled cancer treatments will mean taking time off from his show. He admitted there will be times when he just physically won't be able to host due to the treatments.

He was not specific about how doctors plan to attack the cancer. 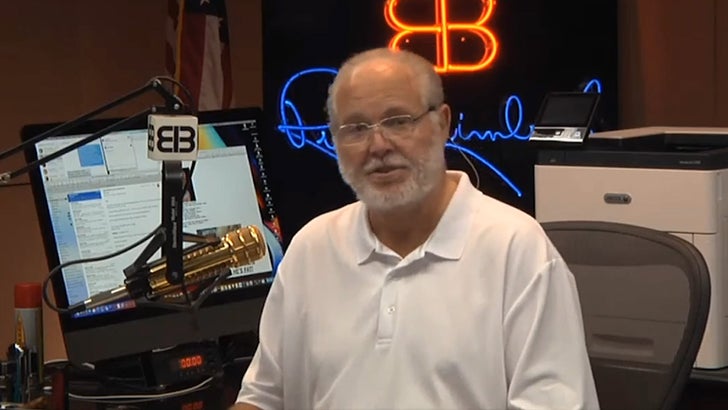 Rush says he first noticed something was wrong on his 69th birthday last month, so he went for some tests and learned his diagnosis. He says he thought about not telling anyone but didn't want to set off rumors when he started missing shows.

Rush, who started his radio career in the 1970s, says he's going to keep working as long as he can.

He closed his show Monday by telling his legion of loyal listeners ... "Every day I'm not here I'll be thinking about you and missing you." 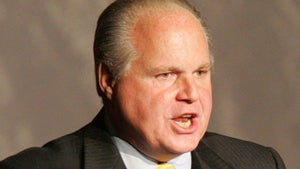 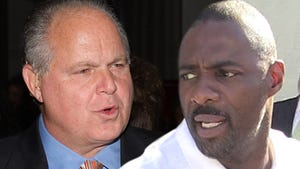 Rush Limbaugh -- Idris Elba Should Not Be Bond ... Hue Is Wrong!