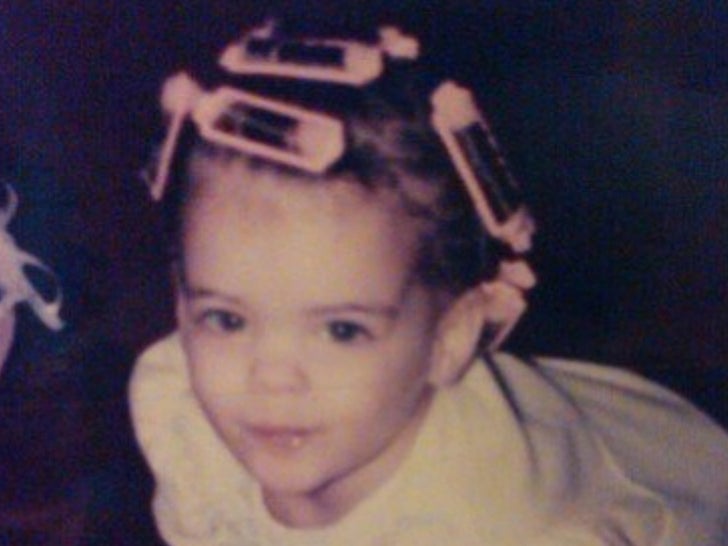 Before this cute kid was kicking ass and taking lumps on TV as a bonafide badass, she was curled up with a good book ... and an even sweeter 'do.

This gal went on to star in hit shows like "Blindspot," "Kyle XY," "Watch Over Me," and "The Brink." She's starred in even more action flicks like "The Last Stand" and a bunch of "Thor" movies, in which she plays one of the heavenly, hammer-wielding gods.

She's known for doing some of her own stunts -- and has sometimes suffered serious injuries because of it ... like breaking parts of her back, her shoulders, fingers and nose. Ever the trooper though, she always finds a way back on screen and in our hearts!

Oh, and she also famously cut these pretty locks to play a classic Jane Doe character. Not to worry though ... her hair's grown back on screen before. 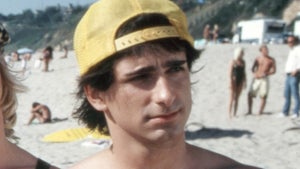 Chainsaw in 'Summer School' 'Memba Him?! 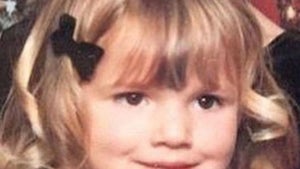