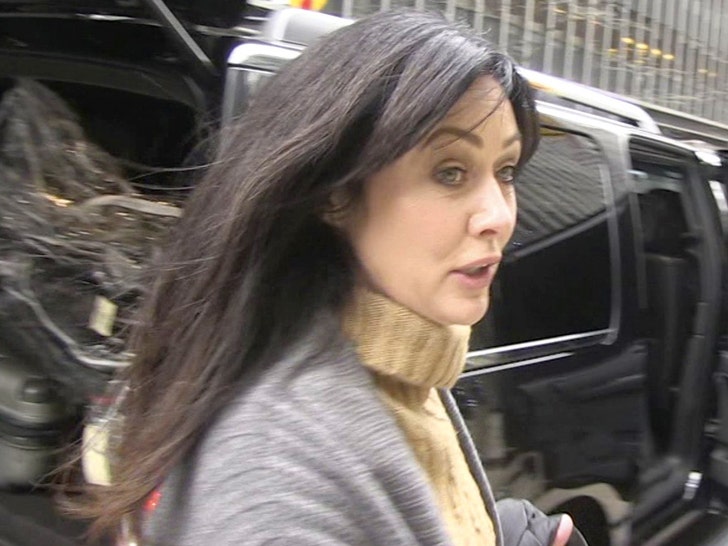 10:21 AM PT -- In the new docs, obtained by TMZ, Shannen does not skirt her dire diagnosis in her lawsuit against State Farm. The opening line says, "Plaintiff Shannen Doherty is dying of stage 4 terminal cancer."

Her attorney points out she's unable to live out "her remaining years peacefully in her home" because State Farm is still arguing with her over covering the cost of repairs to her home following the fire.

Shannen Doherty is in the battle of her life after revealing her cancer has returned ... and this time it's even more aggressive.

The former '90210' star said Tuesday she's been diagnosed with stage 4 cancer. Shannen also revealed the cancer came back last year -- before her former costar Luke Perry's death -- and has kept it private until now.

As for why she revealed her diagnosis Tuesday ... Shannen says her condition was going to become public this week as part of her lawsuit against State Farm over unpaid claims following damage to her house caused by last year's devastating Wolseley fire.

She said, "I'd rather people hear it from me. I don't want it to be twisted, a court document. I want it to be real and authentic. I want to control the narrative. I want people to know from me."

Shannen said of Luke's sudden passing, "Why wasn't it me? It was so weird for me to be diagnosed and then somebody who was seemingly healthy to go first."

You'll recall Shannen -- who said the only person she had told about her diagnosis was Brian Austin Green -- was first diagnosed with breast cancer in 2015. She went into remission in 2017.

She sued her management company claiming they mismanaged her insurance premiums and let her policy lapse at a critical time when doctors could've done an early detection of her breast cancer. They've since settled out of court. 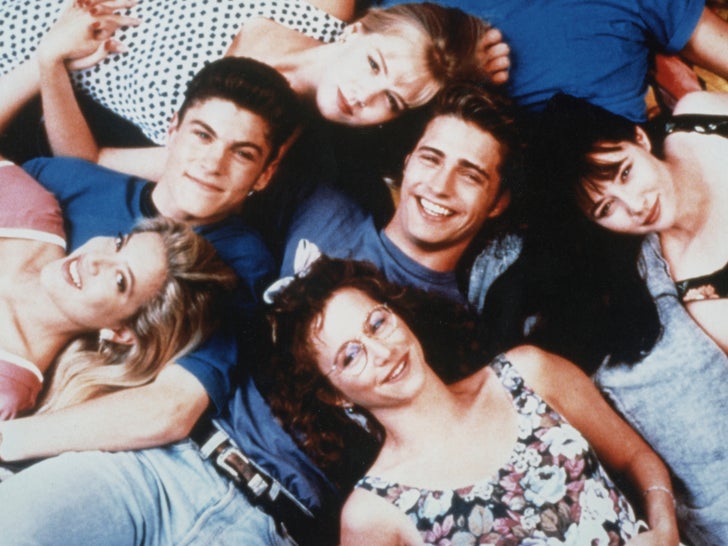 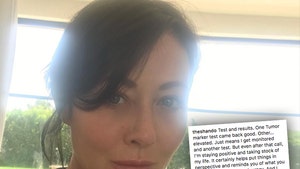 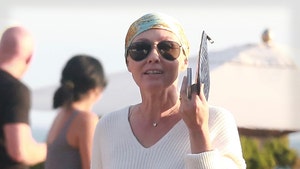