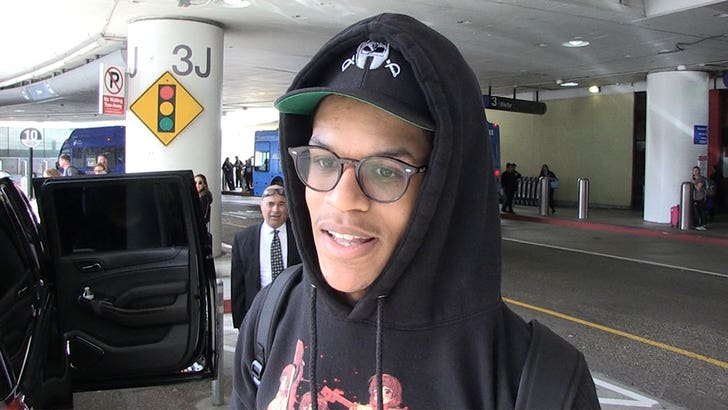 Kobe Bryant was like an uncle to Shareef O'Neal -- the two were EXTREMELY close -- and Shaq's son is telling TMZ Sports the most important message he learned from Mamba.

"He just told me to always be the best I can be. Always try hard and always try to work harder than everyone else 'cause every day you take off, there's always people trying to get better."

Shareef -- who's now strongly considering continuing his college basketball career at LSU -- says he plans to honor Kobe every time he steps in the court.

Shareef has been greatly affected by the tragedy -- he's been posting about it a lot on social media and personally visited the tribute to Kobe and Gianna Bryant outside Staples Center last week ... where he left a pair of shoes in KB's memory. 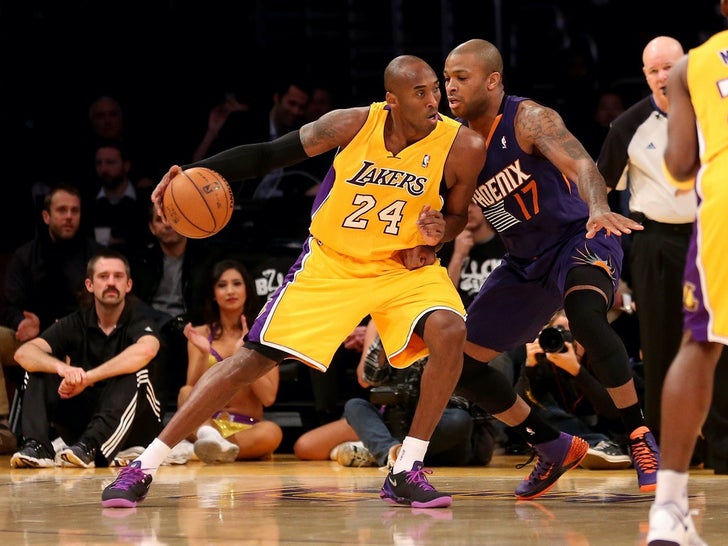 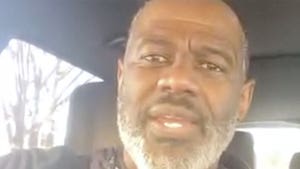 Brian McKnight Says Kobe Song Will Be on His Final Album