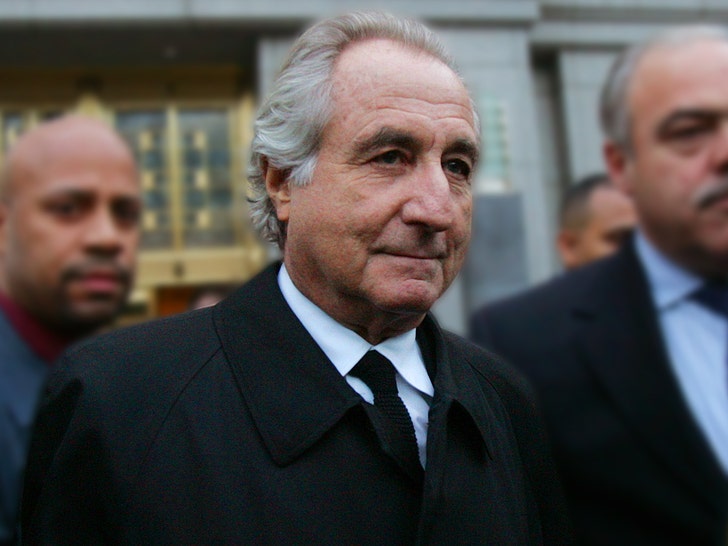 Bernie Madoff, of all people, is begging a judge for mercy ... because he says he'll be dead next year, and wants to live out his final days outside his prison walls.

In docs filed Wednesday, Madoff reveals he has terminal kidney failure and the clock's ticking. He says doctors have given him less than 18 months. As if that's not enough, the 81-year-old Ponzi schemer says he's also battling hypertension, cardiovascular disease, hyperparathyroidism and a bladder neck obstruction.

On the less sympathetic side ... Madoff says he's got real bad acid reflux and insomnia.

The man who robbed his victims blind for $65 BILLION says he's confined to a wheelchair, with a back brace in the prison's comfort care unit.

Madoff thinks he deserves a "compassionate release" from the Butner Federal penitentiary in North Carolina because he poses no risk to the public. He also says his 150-year sentence is too severe in light of his terminal illness.

He even says there's a precedent for his release -- namely, the Lockerbie, Scotland bomber ... who killed 270 people aboard Pan Am flight 103. Madoff says Abdel Basset Ali al-Megrahi was released after 8 years due to suffering terminal prostate cancer.

In the docs, Madoff acknowledges he has no money and, if released, will have to live with an unnamed friend. He says he will live off his Social Security and Medicare benefits.

Yeah, that's right ... you're paying for his care. Ain't that a kick in the pants.

The judge hasn't ruled. If nothing changes though, Madoff's current release is November 2139. 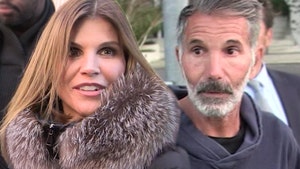