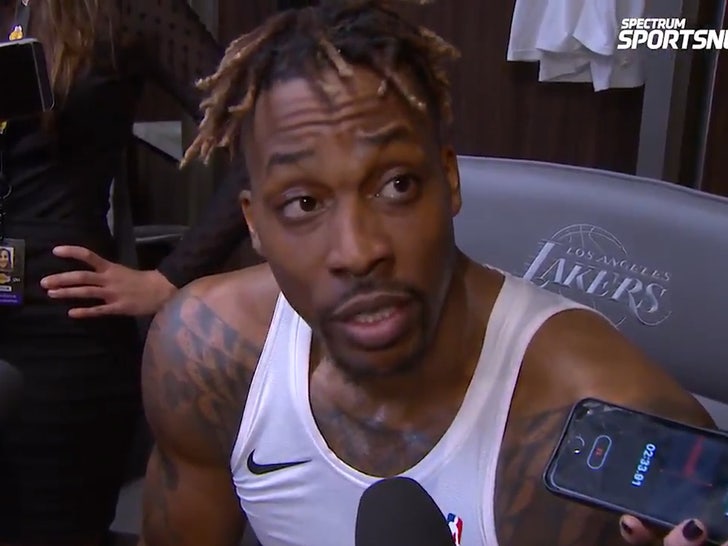 We all know the backstory ... Dwight Howard and Kobe Bryant clashed during DH's first stint with the Lakers.

But, Howard says he's spent the entire 2019-20 season trying to prove to Mamba that he's a winner ... and he's devastated that KB won't be around to see him achieve his goal.

"There are nights where I just cry myself to sleep just thinking about it," Howard told reporters Tuesday after the Lakers beat the Spurs.

🎥 Dwight Howard shares his appreciation for Kobe Bryant and how their relationship evolved. pic.twitter.com/MxC5P8gapL

"It was just really hard, 'cause for me, a lot of people thought me and Kobe hated each other and stuff like that and there were times where we just didn't understand each other ... and I didn't get a chance to tell him how appreciative I was for our time together and how thankful I was to be back here in L.A. and stuff like that."

Dwight continued ... "All year long I wanted to show him that I was going to do whatever it takes to help this team win. I've been wearing his shoes since the season started. I wanted him [to help me] in the dunk contest and all these things."

Howard says the whole situation still doesn't feel real -- but he'll do his best to honor Kobe's memory by balling out like Kobe would want. 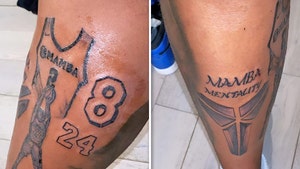 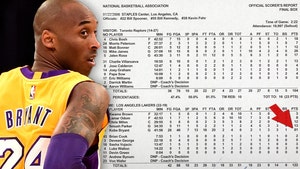