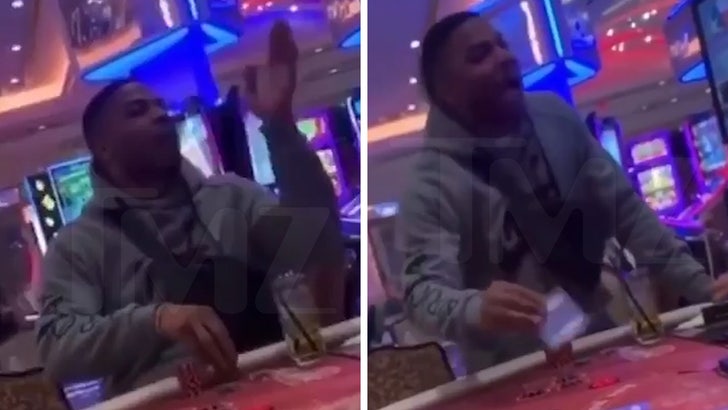 Here's Nelly railing against a pit boss inside a casino after beefing with other players about how to PROPERLY play poker, and y'know it's serious ... 'cause nuts got involved!!!

We got this video of Nelly trying his luck Saturday morning at the Mohegan Sun casino in Connecticut. He had a show there earlier in the night, which we're assuming went way better than this session at a Texas Holdem table.

Folks who were there tell us Nelly confronted another gambler about not knowing how to play the game ... insults started flying, and the pit boss got involved.

In our video, you see Nelly arguing with the pit boss and claiming another gambler told him to "get under my nuts." When the pit boss tells Nelly he didn't hear the alleged insult, Nelly goes nuclear!!!

Yes, it got hot in there ... but eventually cooler heads prevailed, and police did not get involved. The other gamblers cashed out and left the table, but not before Nelly seemingly dropped one final slam, "get off MY nuts!!!" 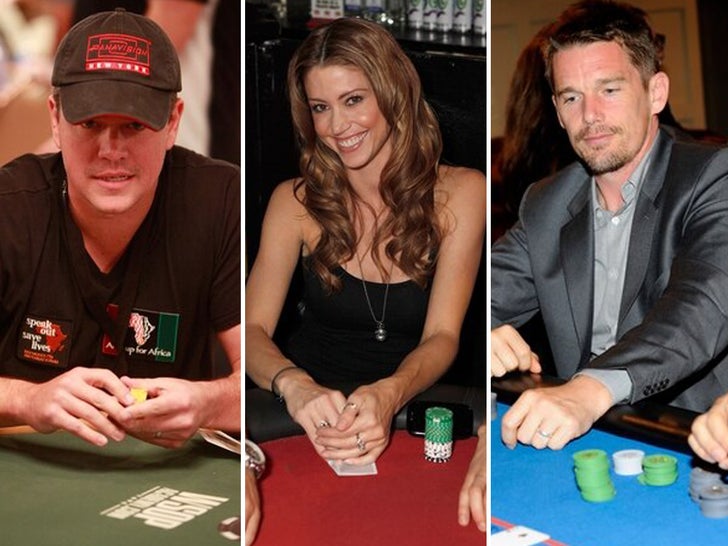 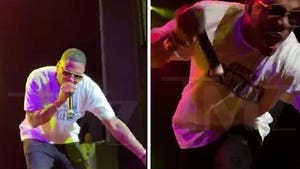 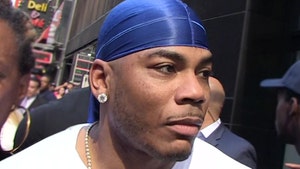