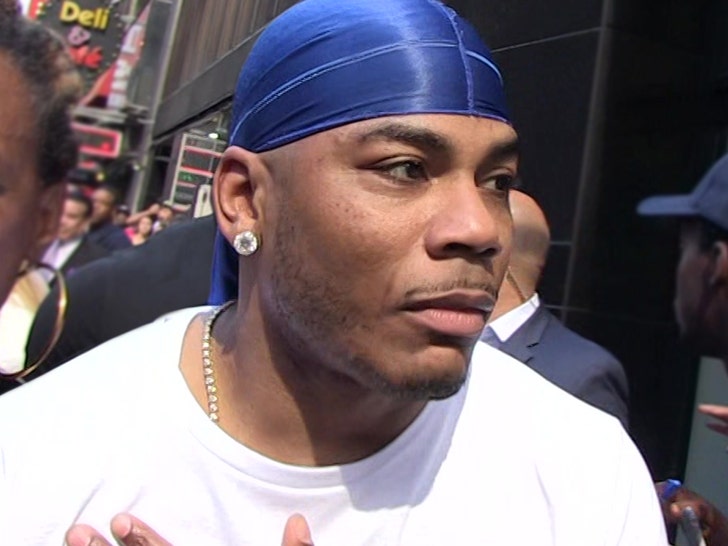 Nelly is putting a sexual assault case behind him by reaching an agreement with his accuser to settle the matter out of court.

A woman in England had filed a lawsuit, about a year ago, against Nelly for allegedly sexually assaulting her after a 2017 concert in Essex. The accuser, who filed as Jane Doe, had claimed the rapper forced her to perform oral sex during a meet-and-greet.

According to docs filed Tuesday in federal court, and obtained by TMZ, the accuser has informed the judge that she and Nelly recently settled their dispute.

Neither side is saying whether money changed hands ... terms of the agreement are confidential.

Nelly's girlfriend, Shantel Jackson, is also in the clear now. The accuser had included her in the lawsuit, claiming Shantel lied when she dismissed the accuser as a liar.

As TMZ first reported, Nelly had similarly reached a settlement last year with another woman who claimed he sexually assaulted her on his tour bus. 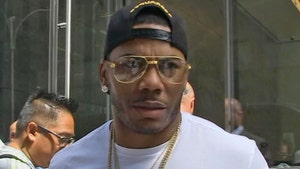 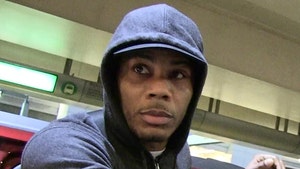