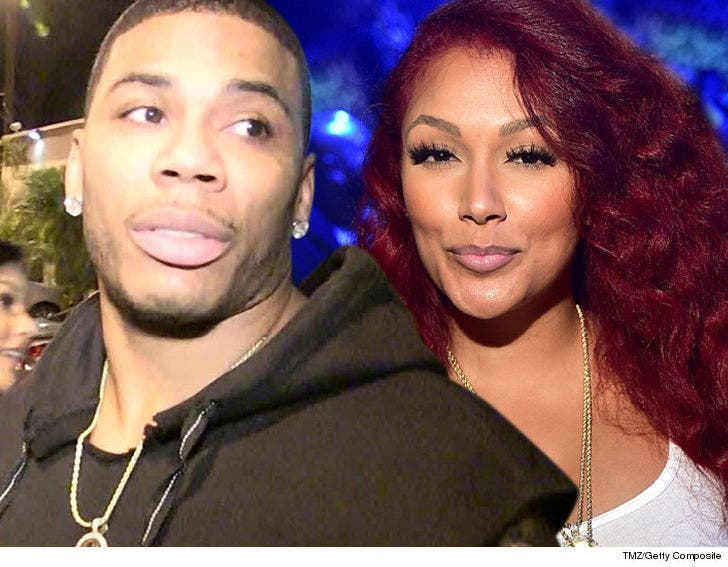 Nelly's girlfriend is standing by her man amid new sexual assault allegations, calling them "false claims" ... and says she knows because she was there to witness what really went down.

It's interesting -- Shantel Jackson admits Nelly "f*cked up" and says they're working on their relationship ... but suggests there's no way he could have sexually assaulted the anonymous women now accusing him because she was "at those venues, in the dressing rooms, and on that tour bus."

Jackson adds ... there are women out there dealing with real issues of sexual assault, but the movement to bring about positive change is being discredited "when people lie."

As we reported ... Monique Greene accused the rapper of raping her on a tour bus in Washington, and now claims the 2 new women went through a similar ordeal as her.

Check out Shantel's full statement below. 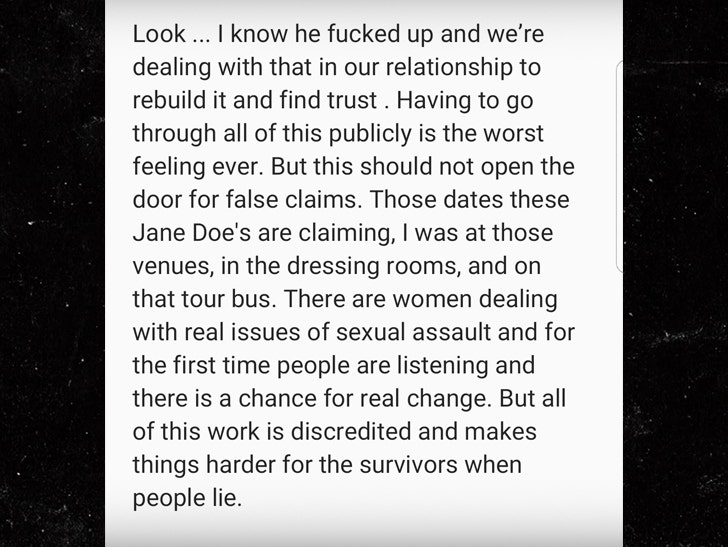 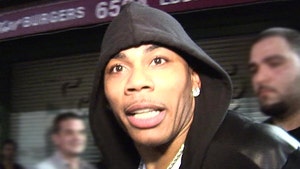 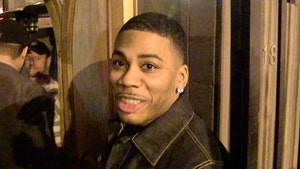