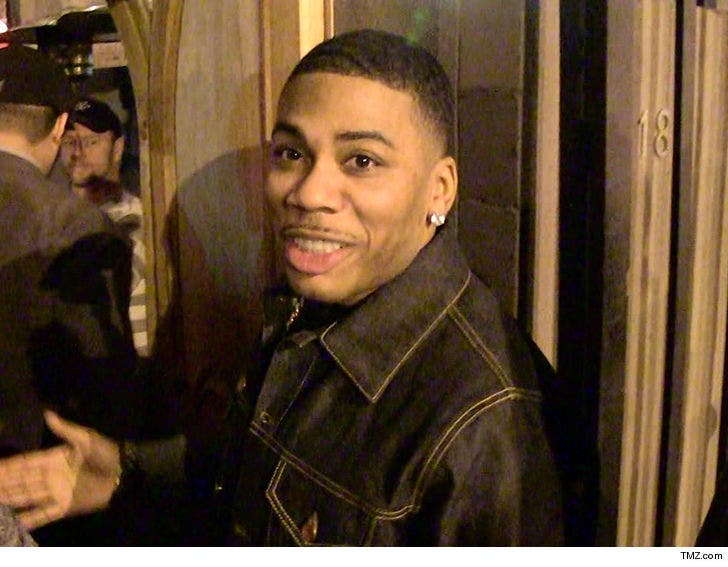 Nelly's fully off the hook now in that alleged rape in Washington State -- prosecutors say they can't proceed ... TMZ has learned.

The King County Prosecuting Attorney's Office tells us the alleged victim's refusal to cooperate made it impossible for them to go forward with charging Nelly with any crime.

As we reported ... the woman who originally claimed Nelly raped her on his tour bus told police she did not want to press charges. Her attorney said the pressure of accusing a huge star like Nelly was just too much for her client.