Nelly is a king who should focus on being great again -- that's his pal, T.I.'s advice on the heels of Nelly's rape accuser refusing to testify.

Nelly performed in South Florida this weekend ... his first gig since getting arrested in Washington for rape. The after-party went down at Rockwell Nightclub, at around 3 AM Sunday he got onstage with T.I. ... who made it clear where he stands on the allegation against Nelly. 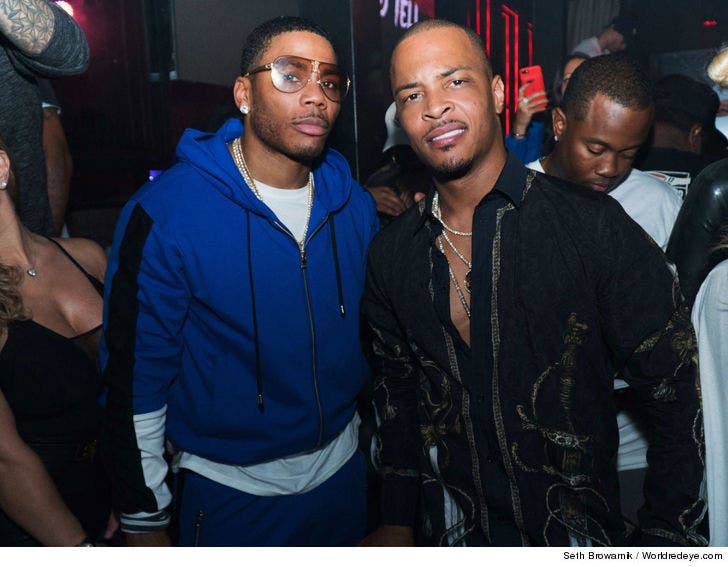 Earlier, Nelly performed at The Coral Sky Amphitheatre in West Palm Beach. The performance came just one day after his rape accuser said she was refusing to testify against him, and wants the matter dropped.

This look on Nelly's face during the show seems to say it all -- I'm moving on! 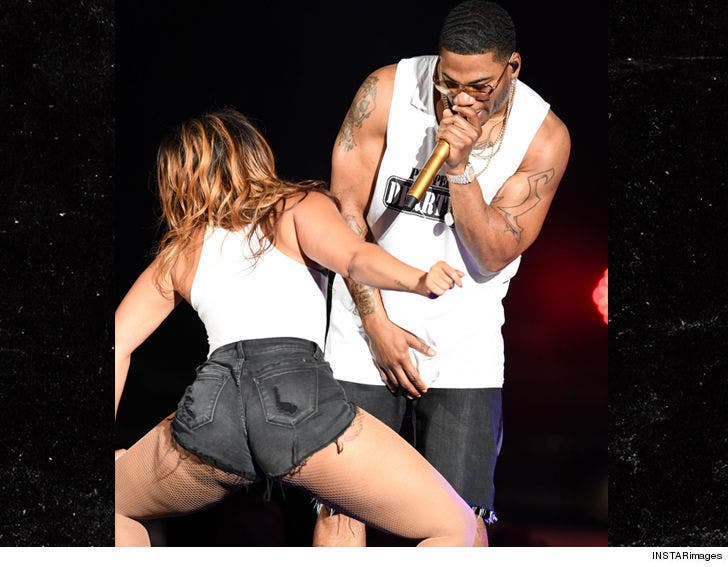 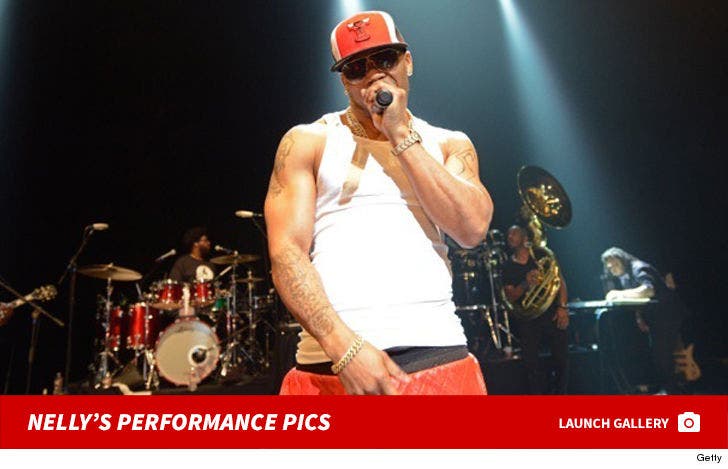 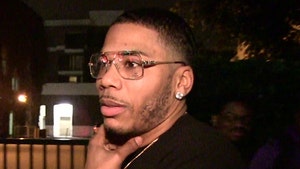