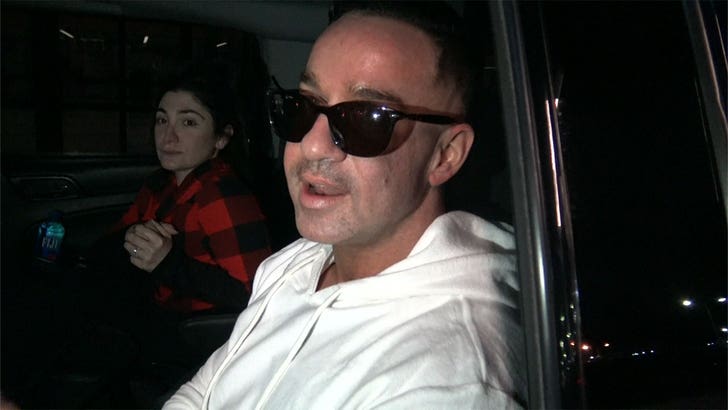 Mike "The Situation" Sorrentino says he's making sure his tax woes are behind him ... by leaving things to the professionals.

The Sitch was at LAX Wednesday night with fellow 'Jersey Shore' star Deena -- who was all masked up to protect from the coronavirus -- when he got asked about his first tax season since getting out of prison.

Mike says everything is going to be up-to-date this time around -- clearly, he's not going to risk landing behind bars again for tax evasion.

Speaking of possibly ending up behind bars ... Mike and Deena also touched on the tumultuous times between their friend, Ronnie Ortiz-Magro, and his baby mama, Jen Harley.

They both agree they have Ronnie's back no matter what and are rooting for him, and Mike adds ... "The comeback is greater than the setback." 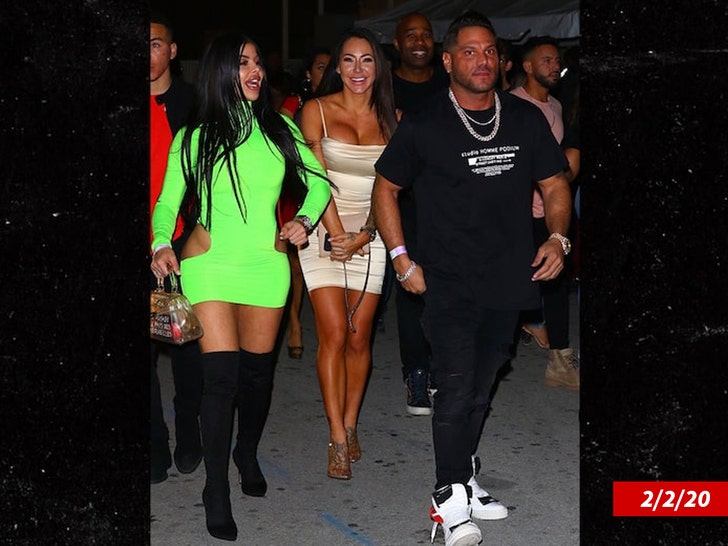 As we've reported ... Ronnie and Jen are mixed up in a nasty domestic violence case, but he didn't let it keep him down last weekend in Miami, where he was spotted leaving the club at 6 AM with 2 hot chicks.

Guess that's part of the comeback. 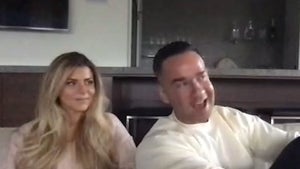 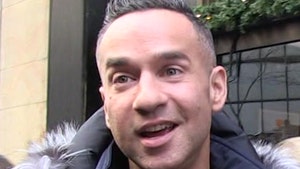