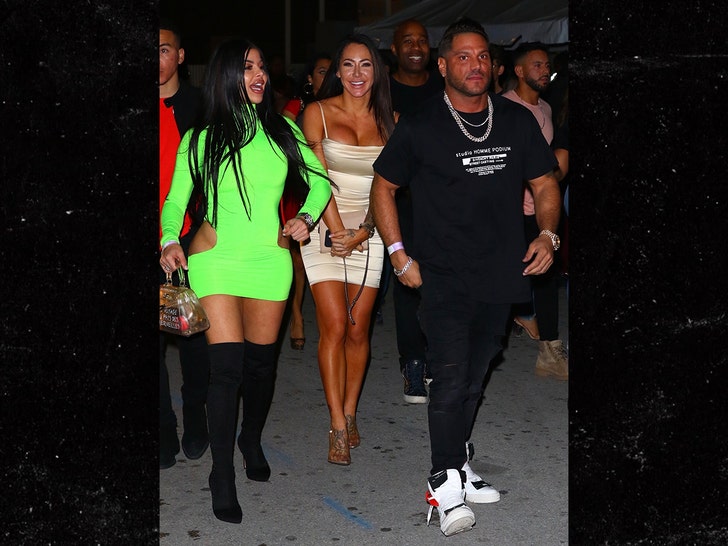 Ronnie Ortiz-Magro knows that the early bird gets the worm -- and in this case, it seems he snagged two.

The "Jersey Shore" star was spotted Sunday morning leaving E11EVEN Miami at the ass crack of dawn around 6 AM ET. Looks like he was raging the night away with some good company -- a couple of baddies were kinda flanking him as he made his way out of the club.

No PDA here, but all signs point to these two lovely ladies rolling with our man. He's leading the way, and they're all giddy following close behind ... casting their gaze on him.

It's a good sign for sure to see Ronnie moving on and away from his on-again, off-again girlfriend and baby mama, Jen Harley, who recently got into another alleged snag with her ex. Ronnie claims she attacked him with eyeliner ... just the latest episode between them.

He bounced back from that run-in with a nice surprise on the streets not too long after the Jen incident, getting flashed by a spunky chick with even spunkier ... fuhgeddaboudit.

Meanwhile, we've learned Jen's dipping her toe into the real estate biz. Just so long as it keeps her out of the Ronnie biz, more power to her. Be good, you two! 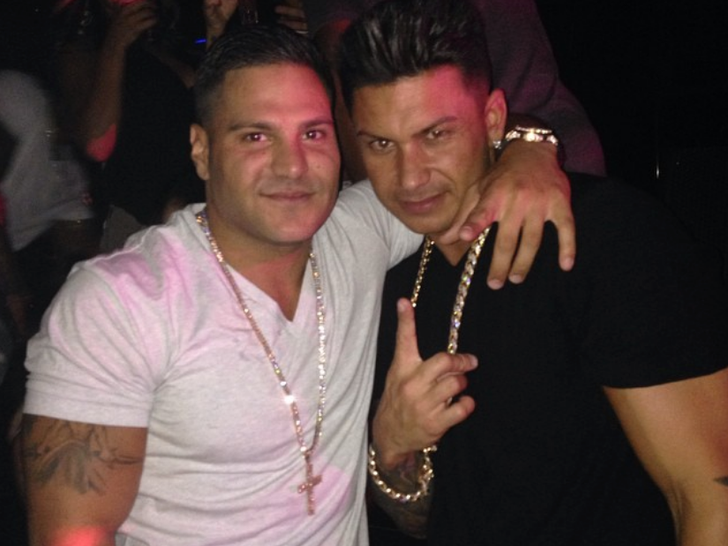