Jen just got her real estate license in Nevada, according to legal docs obtained by TMZ, and she's joining the team at Realty One Group in Las Vegas.

Sources close to Jen tell TMZ ... she caught the real estate bug after making some extra cash helping agents flip her own homes, and decided she wanted to take real estate classes and pursue a career in the biz.

Jen's been around the game for a while ... we're told she's owned 6 homes in her life and got a thrill out of buying and selling each property. Now she can pocket some commissions!!!

In addition to being licensed in Nevada, we're told Jen wants to eventually get a license in Cali, and she has a house in escrow in Florida she's hoping to turn into an Airbnb.

As you know ... Ronnie and Jen are selling their Las Vegas home after listing it 3 months ago. Jen only got her real estate license in January, so she didn't land that listing.

Probably for the best, considering their track record. 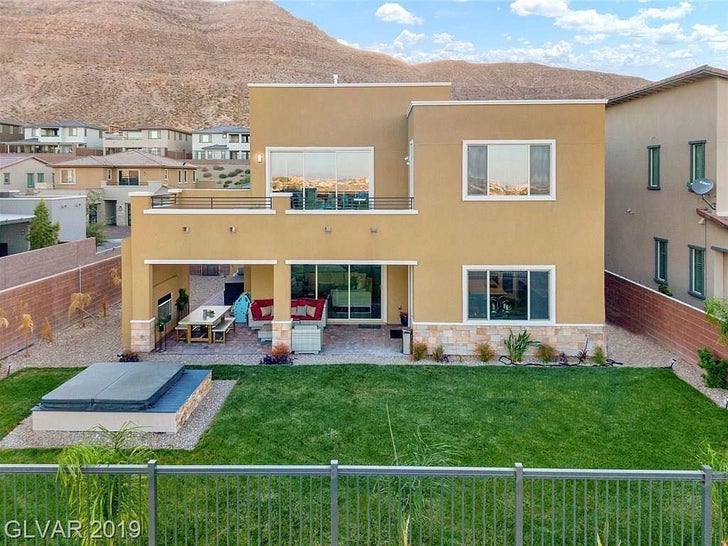 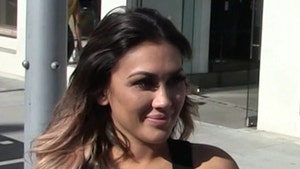 Jen Harley is Getting Stranger's Fat Injected into Her Ass