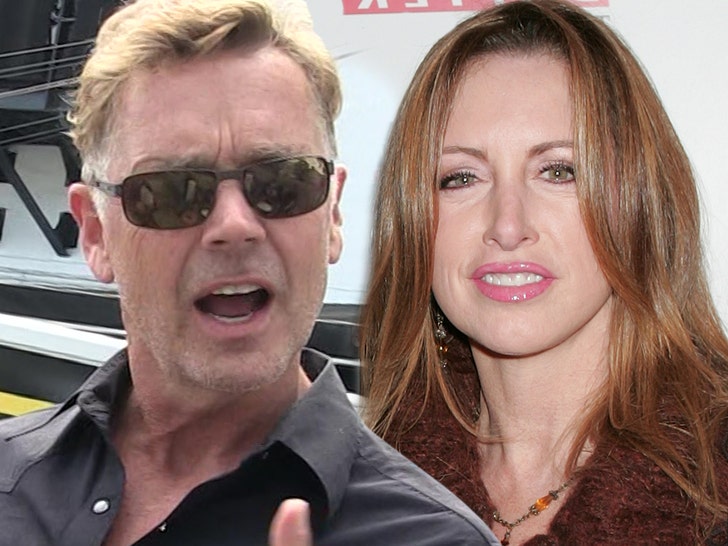 'Dukes of Hazzard' star John Schneider is one stingy son of a gun, according to his ex-wife ... who claims he owes her 7 figures and she's taking extreme measures to get it.

John's ex, Elvira Schneider, claims the actor owes her more than $1 million in unpaid spousal support, dating back 4 years ... according to new docs obtained by TMZ.

All in, Elvira says Bo Duke's shorted her $1,115,824. And, you thought Boss Hogg was pissed?!? BTW, that massive figure includes a previously agreed-upon 10 percent interest rate.

As we first reported, John was ordered to pay $18,911 per month back in September 2016, while they were still hammering out the divorce. They finally reached a settlement last August, and his monthly nut jumped to $25,000.

If he can't pay it all in one lump sum, not to worry ... Elvira's got a plan. She's asked the court to give her a slice of John's income from 30 different studios and production companies that pay him. 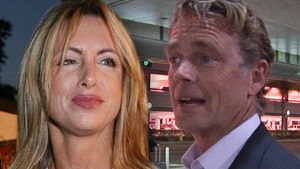 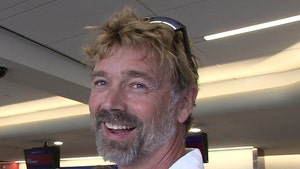