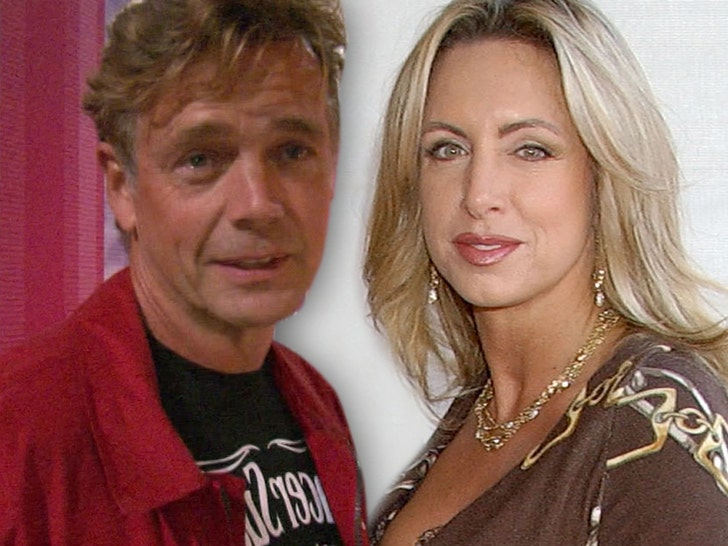 'Dukes of Hazzard' star John Schneider was NOT a good ole boy when it came to dealing with his ex-wife, and the judge in their divorce is making him pay hundreds of thousands to make amends.

Yes, the divorce that's been nearly 5 years in the making is finally done ... and the judge said John screwed over Elvira Schneider by selling off one of their properties in Louisiana without splitting the cash. According to docs, obtained by TMZ, he also drained one of their IRA accounts.

As a result, Elvira's getting sole ownership of their California property worth $600,000, and she's also been awarded another IRA worth $60k.

One more big ticket penalty for John -- the judge ordered him to cover Elvira's legal fees in the divorce, and that's gonna cost him another $279k.

John also has to pay Elvira $25k per month in spousal support, and she gets a cut of his Screen Actors Guild pension.

TMZ broke the story, Elvira filed for divorce way back in December 2014. Since then, John was sentenced to 3 days in L.A. County jail for failing to pay temporary spousal support.

The legal split from Elvira dragged on for so long, John got remarried -- not legally, of course -- to his longtime GF, Alicia Allain, last month. They held a ceremony with friends present, but now they can go make it legal. 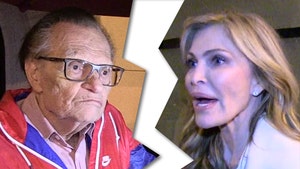 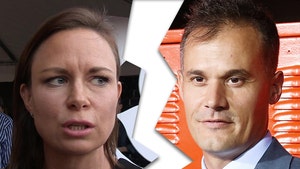