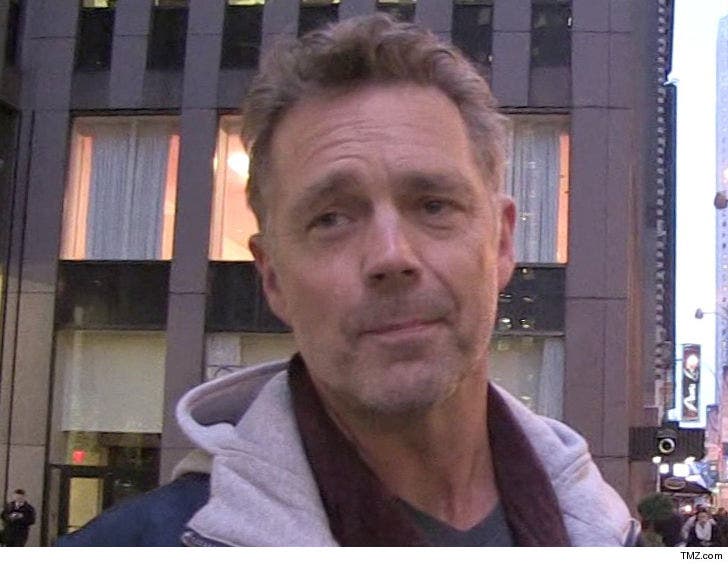 John Schneider's gonna be behind bars for the next few days -- a judge just gave him jail time for not paying spousal support to his estranged wife, Elvira ... TMZ has learned.

The 'Dukes of Hazzard' star was sentenced Monday to 3 days in L.A. County jail for not making good on delinquent alimony he owed. As we reported, John was given a March deadline to pay up more than $150,000.

The judge at the time told him he had to transfer his property to Elvira to square things away, and he also had to resolve tax liens against the property.

Schneider could be in jail as soon as Tuesday. 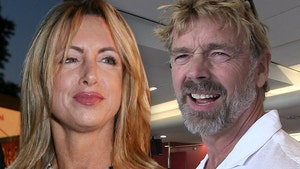