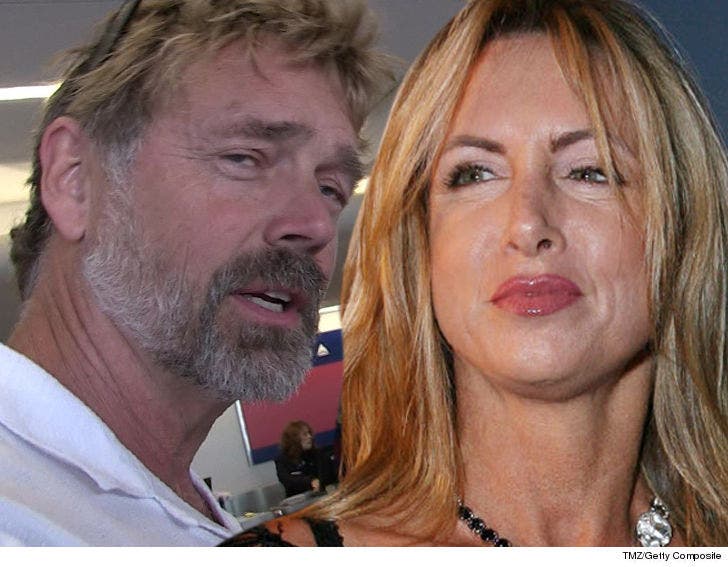 John Schneider got a big break from the judge presiding over his divorce war ... he has a month to make good on a ton of delinquent spousal support, but the clock is ticking.

John is behind more than $150,000 in support, and Elvira's pissed. She was trying to hold him in contempt of court, which could have landed him behind bars, but the judge has postponed judgment day until March 14.

The judge said John must transfer his property in Apple Valley to Elvira to satisfy the delinquency. He must also resolve his tax liens on that property before the March deadline.

John told the judge, "I'm sorry, embarrassed and humiliated to be in this financial situation."

The judge put the screws to John, saying he must be totally transparent about his finances.

One of the things that came out during the hearing ... John did a concert last Friday and pulled in $2,580.

Elvira had complained John was in the red because he's been making crappy TV shows and movies. 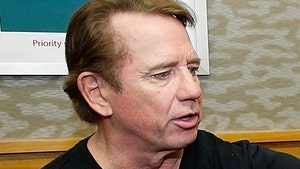