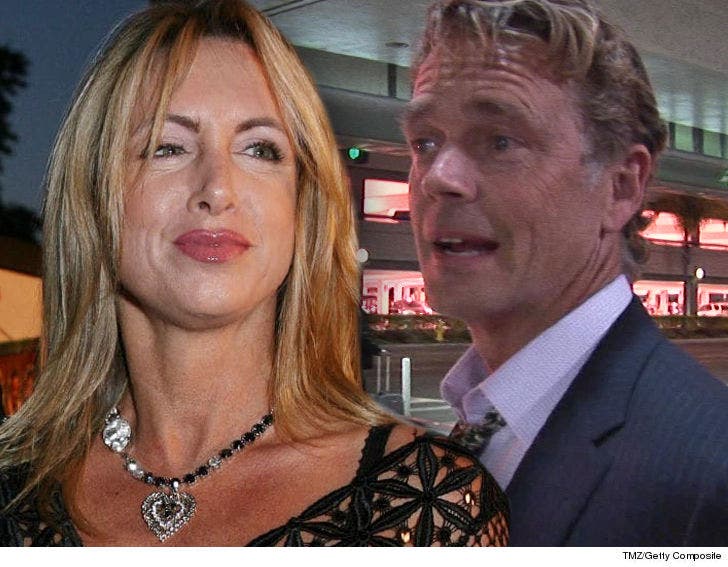 John Schneider's bills keep piling up, but that's not his estranged wife's concern ... she's demanding he cut a HUGE check to cover her legal expenses.

Elvira Schneider filed new legal docs -- obtained by TMZ -- asking the judge to order the 'Dukes of Hazzard' star and new "Dancing with the Stars" cast member to cough up $348,999.50. That staggering amount is how much she says her divorce attorney and accountants are charging her.

According to the docs, Elvira's legal team will walk if they don't get paid ASAP. She claims John earned at least $1 mil last year and has no doubt he can cover the nut.

John has claimed he's not that flush with cash -- as we've reported, he's still on the hook for tons of spousal support, and even went to jail for 3 days for failing to pony up that dough on time. You'll recall ... he recorded and posted his journey to jail.

Elvira says she has no source of income and needs John to step up. 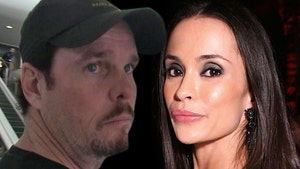 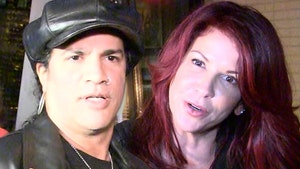