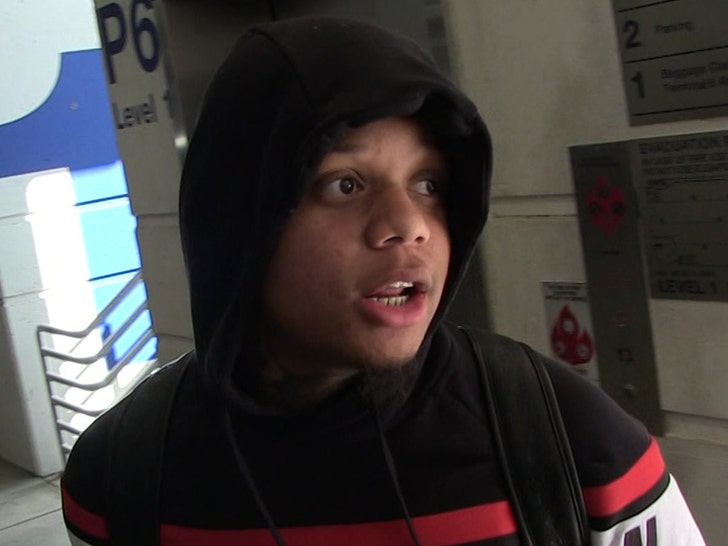 Rapper Yella Beezy is being accused of opening a can of whoop-ass on a guy tied to another rapper with whom Beezy's got serious beef.

Brandon Rainwater is suing Yella claiming he and his crew beat him to a pulp outside the hotspot strip club, V Live in Dallas ... this according to docs obtained by TMZ. We're told the alleged beatdown left Rainwater with a dislocated hip. 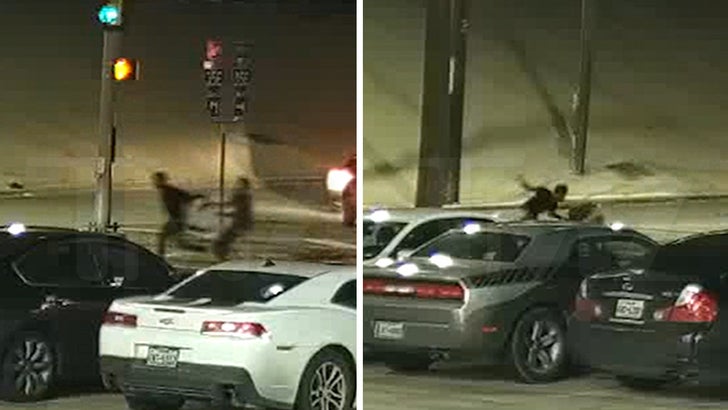 Surveillance video taken across the street from the club appears to show the fight in progress.

In docs, Rainwater claims he showed up to the club last month but when he tried getting inside he was told by security to wait. Rainwater manages Dallas-based rapper Mo3 ... who has a history of beefing with Yella. Anyway, Rainwater claims a security guard approached him with a gun in his left hand and Yella standing behind him. 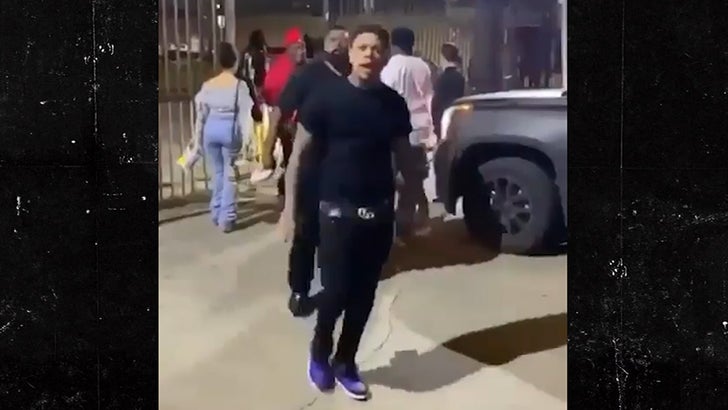 Rainwater says he was taken to the hospital that night and is undergoing physical therapy following the assault. He's also suing V Live for inadequate security. He's suing for assault and claims he's owed up to $1 million in damages. 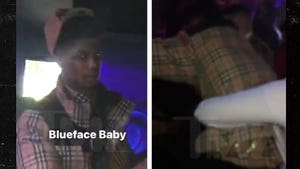 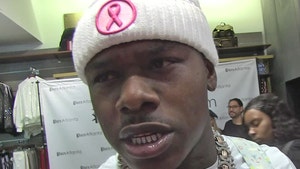