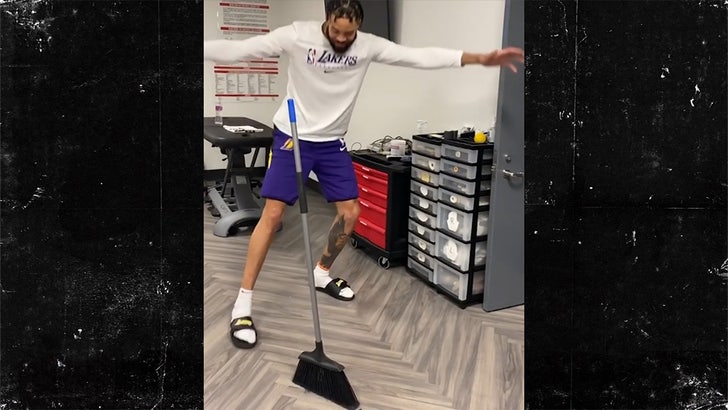 JaVale McGee is getting in on the newest Internet craze, the #BroomstickChallenge ... which is dope and all, except for the fact it's all a bunch of hogwash!!

The trend started sweeping (ha) through social media on Monday ... with word spreading that NASA claimed February 10, 2020 was the only day a broom would be able to stand on its own due to some sort of gravitational pull mumbo jumbo.

Despite no real word coming from NASA ... the challenge took a life of its own, with folks like Future and Tory Lanez trying it out with success. 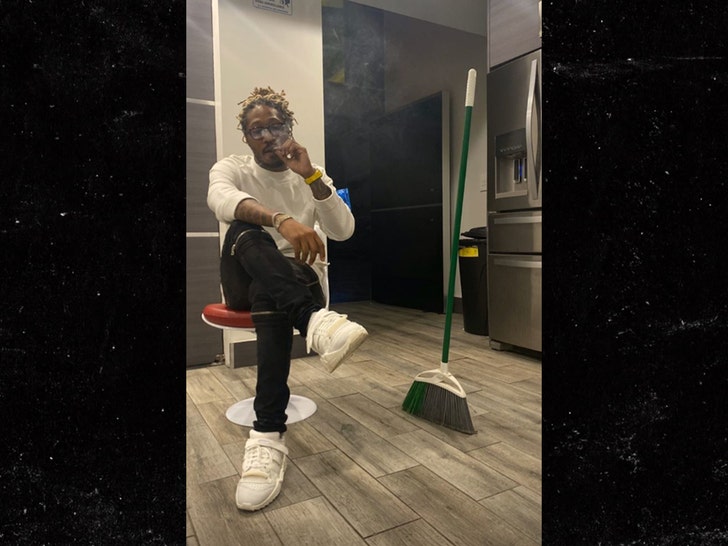 The Lakers stud got in on the action before his game against the Phoenix Suns ... and couldn't believe his eyes!!

"That's crazy," McGee said as he proved the broom wasn't being held up by anything else.

If you don't believe it, JaVale ... give it another try today. Considering the whole thing is a hoax and this can happen 365 days a year.

But, hey, we're all just trying to have a good time. 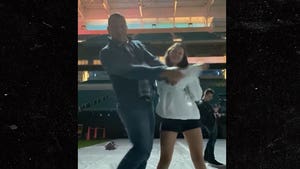 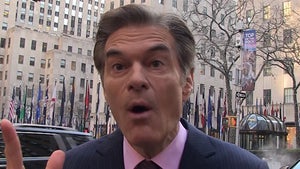