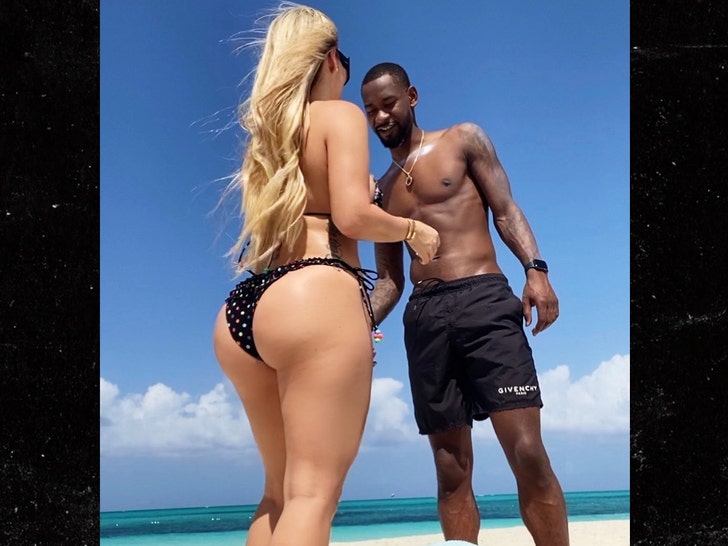 NBA All-Star break is officially here ... which means all the ballers not participating in the weekend's festivities get to fly off to paradise ... and Terrence Ross and his bombshell wife, Matijana, are comin' in HOT!!

There will be a bunch of basketball stuff going on in Chicago this weekend like the slam dunk and 3-point contests ... which are great and all, but the REAL fun is going down in Turks and Caicos!!

Ross and his Orlando Magic teammate, Evan Fournier (and his gorgeous wife, Laura) are already kickin' off the R&R on the beach on Thursday.

There's a lot for the Ross fam to celebrate right now -- Terrence just had a birthday on Feb. 5, Valentine's Day is Friday, and hell, they're both very attractive. That's something to party about!! 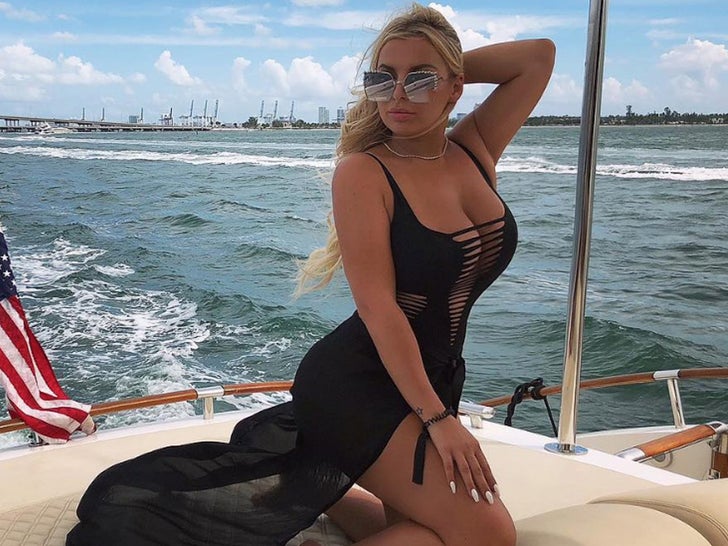 Ross has had his fair share of ASW in the past -- he won the slam dunk contest in 2013. He actually asked to participate in the 3-point contest, but the participants were already booked!! 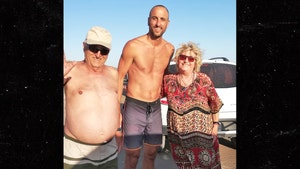 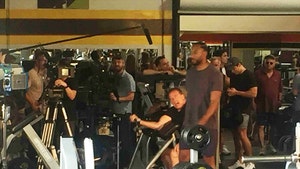