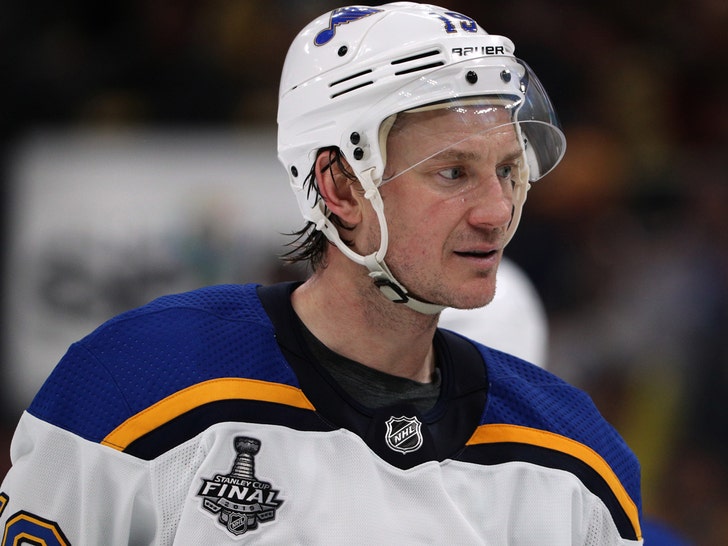 NHL star Jay Bouwmeester underwent surgery after he frighteningly collapsed mid-game this week ... but Blues officials say it was successful and the D-man is doing better.

As we previously reported ... Jay passed out on the Blues' bench during the first period of St. Louis' game against the Anaheim Ducks on Tuesday and was rushed to the hospital.

Team officials said Bouwmeester suffered a "cardiac episode" and needed a defibrillator to revive him.

On Friday, St. Louis GM Doug Armstrong revealed Bouwmeester had an Implantable Cardioverter Defibrillator (ICD) placed in his chest after the incident in order to prevent a similar issue from happening again.

"The procedure, which restores the heart's normal rhythm, was performed by the cardiology team of the UCI Cardiology Department," Armstrong said.

Bouwmeester is reportedly doing well ... but the surgery ain't exactly a minor one.

According to heart.org, an ICD procedure involves docs placing a battery-powered device underneath the skin in the hopes that it will help monitor irregularities in the heart and avoid sudden cardiac episodes down the line.

It's unclear what the procedure will mean for Bouwmeester's future as a hockey player ... but it certainly could signal the end of the 36-year-old's 17-year career.

The Blues say Jay will be flown back to St. Louis to recover as soon as UC Irvine doctors release him. 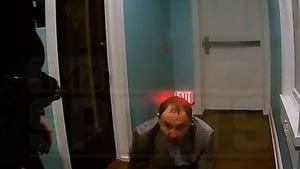