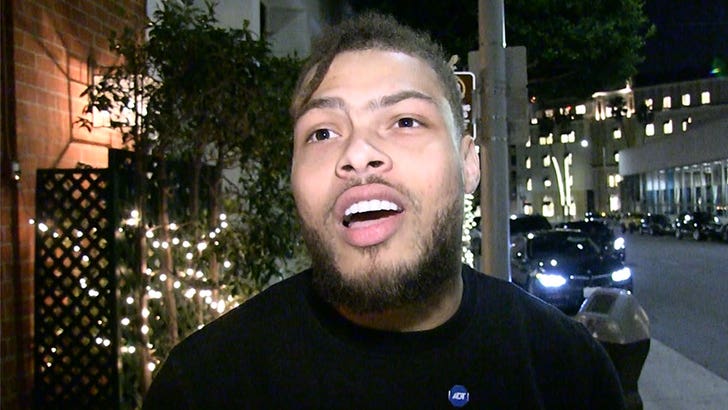 Breathe easy, Bengals fans ... Tyrann Mathieu says Joe Burrow will NOT spurn Cincy at the 2020 NFL Draft, and will happily play for the team if it picks him No. 1 overall in April!!

"Me just knowing him for the last couple years," the Honey Badger tells TMZ Sports, "He's super competitive ... he knows he can be the guy."

There are A LOT of rumors surrounding Burrow and the Bengals ... with some indicating the Heisman Trophy winner might refuse to play in Cincy if it picks him at the top of the draft.

In fact, ex-Bengals star Carson Palmer seemed to advise Joe to do exactly that in an interview with CBS Sports last month ... saying he doesn't believe Bengals ownership truly wants to win a Super Bowl.

Carson Palmer told me this morning that he’d caution Joe Burrow on playing for the Bengals. “That’s why I had to leave. I never felt they were committed to winning a Super Bowl.” pic.twitter.com/YqQgXlhDDC

Of course, the move wouldn't be unprecedented ... Eli Manning famously balked when the San Diego Chargers picked him in 2004 -- leading to an eventual trade to the NY Giants.

But, when we got Tyrann -- a former LSU superstar who's become bros with Burrow the past couple years -- at Mr. Chow in L.A. this week ... he told us don't bet on Joe pulling the same trick.

"I think he'll have a great opportunity to kind of help, hopefully, Cincinnati change things around as a franchise," Mathieu says.

There's more ... the Chiefs superstar also spoke with us about who his favorite non-Patrick Mahomes QB is -- and his answer might surprise you.

And, Mathieu even talked about LSU's stacked secondary ... and which Tigers prospect he thinks will be the next big NFL star. 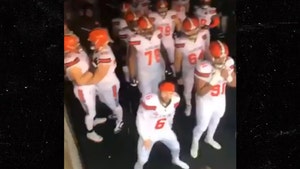 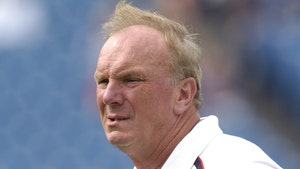