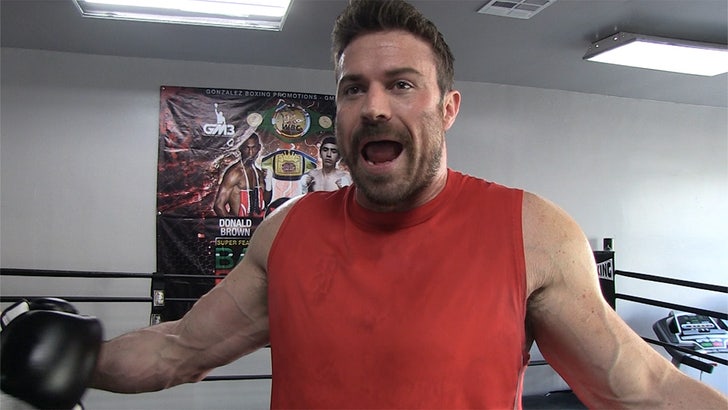 Chad Johnson -- the bad boy from JoJo's season of "The Bachelorette" -- is out for blood ... specifically from Colton Underwood or Nick Viall, but the violence is for a good cause!!!

We got Chad out Tuesday at Elite Boxing Club in the San Fernando Valley, and asked about his boxing match coming up April 22. The event's being dubbed "Battle of the Bachelors" ... and there's only one problem.

Chad doesn't have an opponent, at least not yet. Of course, he has a wish list, and he didn't hesitate to explain why he's dreaming about doing some damage to Nick's "stupid face."

His first choice though is Colton, who of course appeared in Becca's season of "The Bachelorette" ... and later was the Bachelor himself.

Chad's no stranger to beefing with CU, or anyone else in 'Bachelor' nation -- but at least this time it will benefit someone besides Chad. All donations from the event will go to the Grand Bahama Disaster Relief Foundation. 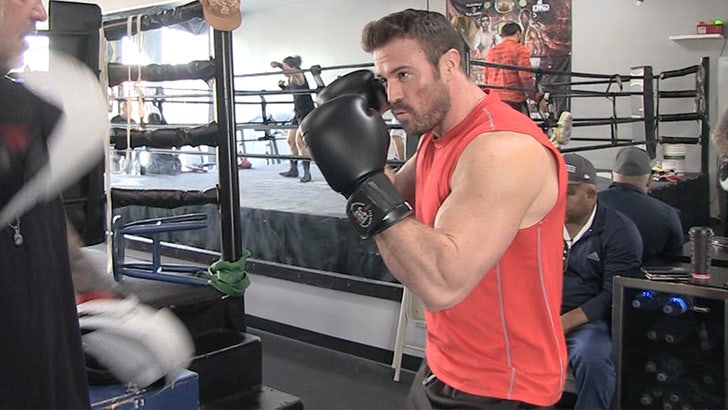 The event -- hosted by alums Corinne Olympios and Josh Murray -- is still 2 months away but Chad's getting a head start on trash talking and training.