Caitlyn Jenner has 2 new grandchildren -- Brandon Jenner and his wife are the proud new parents of twin boys!!!

The couple knew they were going to have twins -- they announced that back in August -- but remember ... they said they didn't want to know the gender before they were born. Sorry, no fancy gender reveal parties for them.

Brandon and a very pregnant Cayley tied the knot last month at the Santa Barbara Courthouse -- and earlier this month, Cayley had her baby shower in Malibu. We're still trying to find out if they've named the boys yet.

BTW ... Brandon's the son of Caitlyn and Linda Thompson. He already has a daughter, Eva, from his first marriage to Leah Felder.

The twins bring Caitlyn's grand total on grandkids to a whopping 18!!!

That's A LOT of holiday shopping. 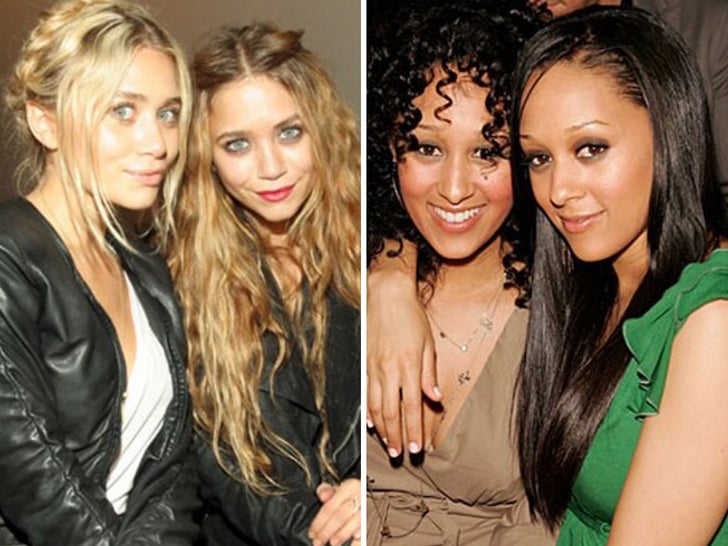 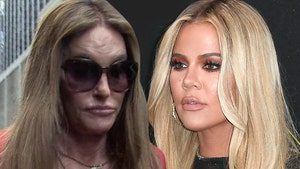 Tekashi 6ix9ine Getting Sprung From Prison Early After Coronavirus Plea

Chris Cuomo to Gov. Cuomo My COVID-19 Hallucinations Included You in a Tutu!!!