Kobe and Gigi Bryant's family along with those of the 6 other passengers on the doomed aircraft ... may all end up suing Island Express -- which owned the helicopter -- but aviation attorneys tell us there won't be enough money to go around.

Sources familiar with Island Express tell TMZ, the company had liability insurance coverage totaling $50 million. Our sources say that's not an unusual figure, but given the number of people Island Express transports on a single helicopter and the fact rich celebrities used the service ... the number is low.

Our sources say a more appropriate amount of coverage for the company would have been closer to $100 million. As we reported, Kylie Jenner -- a 22-year-old billionaire -- also recently took the same Island Express helicopter that crashed. 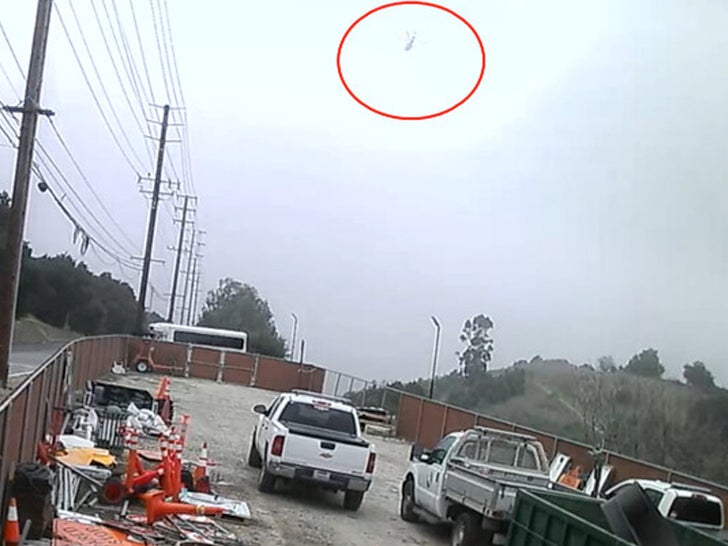 Vanessa Bryant is asking for both compensatory and punitive damages. In terms of compensatory damages, Kobe's family alone might be entitled to hundreds of millions of dollars because his earning potential was enormous. On top of that, punitive damages could take a judgement into the stratosphere.

And, remember, other passengers left behind spouses, children, and promising professions, and they'd be entitled to untold millions as well.

The question ... with hundreds of millions of dollars in possible payouts, who gets what out of a $50 million pot? Fact is, judges have a tremendous amount of discretion in the decision how to distribute insurance proceeds in such cases.

So far, Vanessa Bryant is the only family member who has sued, but our sources say some of the other family members have already lawyered up. More lawsuits are certain to come.

As for Island Express, it seems inconceivable it will remain in business. Matt Drummelsmith, president of Aviation Specialty Insurance, tells TMZ, given the fact the crash was almost certainly caused by pilot error, it's highly unlikely the company could get insurance again and that puts them out of business. 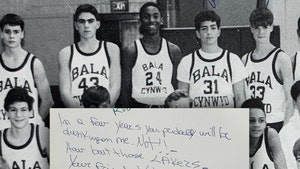