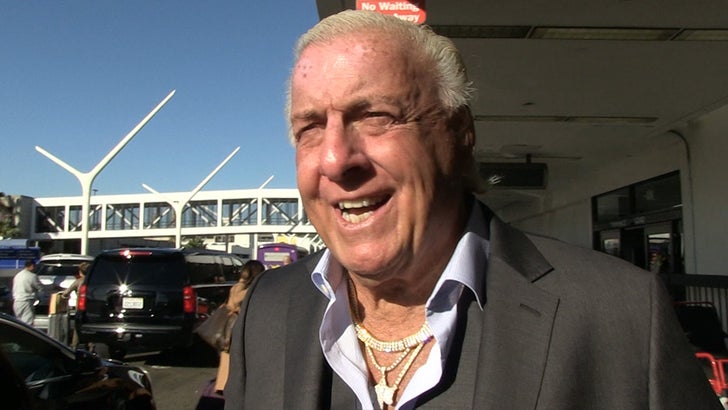 Ric Flair is all about putting on a show ... but he knows this is an emotional time for the Lakers ... which is why the WWE legend tells TMZ Sports he had to think twice before giving his epic intro for the team Tuesday at Staples Center.

Flair got the entire L.A. crowd pumped before the Lakers took on Zion Williamson's New Orleans Pelicans ... welcoming "the greatest franchise in all of sports" ... and his favorite player, LeBron James.

Ric Flair with an all-time intro for Bron and the Lakers 😂 @BRWrestling pic.twitter.com/r8CUZwjugB

Naitch tells us the team asked him to help lift everyone's spirits following a deeply emotional memorial service for Kobe Bryant at Staples Center ... but he was reluctant to accept.

"I felt a little bad that close to the memorial that was so overwhelming on Monday," Flair tells us.

"But, they asked me and I said 'are you guys sure?' and they said 'Yeah, please. The crowd needs to be pumped up a little bit.'"

It was a good thing he accepted ... because the crowd clearly loved the gesture. 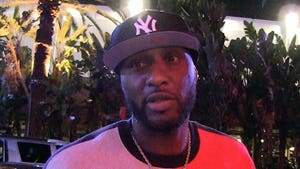