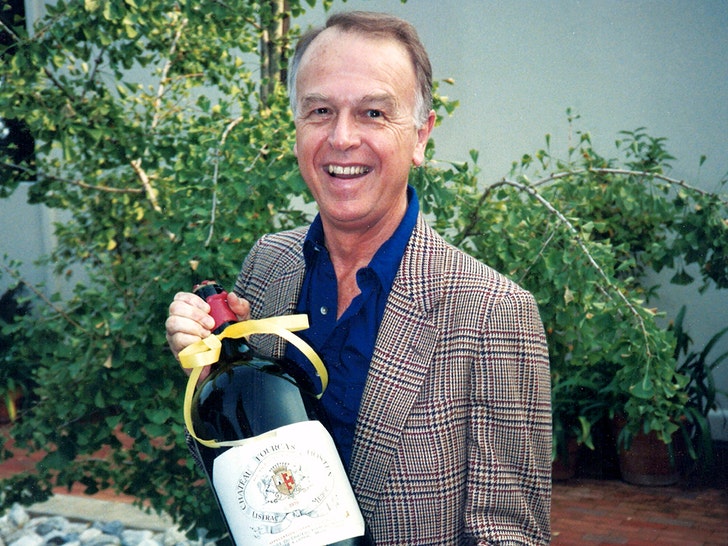 Joe Coulombe, the guy who founded Trader Joe’s, one of the most enduring grocery chains in the country, has died after a long illness.

Joe died at his home in Pasadena, Ca.

Joe was born in 1930, smack in the middle of the depression, and raised on an avocado ranch near San Diego, CA. He served in the Air Force and got a B.A. in economics and an MBA from Stanford. No slouch.

So here's the path to Trader Joe's. He worked at Rexall Drugs in 1958 and his job was to create a group of convenience stores ... similar to 7-Eleven. The first thing he did -- he worked in a grocery store for free ... just to get the hang of it. The chain was called Pronto Markets. Thing is ... Rexall really wasn't into it, so Coulombe bought the stores and ran them himself.

Joe jumped into the market biz at the same time 7-Eleven was exploding, and he decided to take a different approach. That's when he came up with the idea for Trader Joe's.

He opened his first store in Pasadena, and decorated it with a nautical decor after reading a book called "White Shadows in the South Seas." He was also inspired by the Jungle Cruise ride at Disneyland. Employees at the store wore Hawaiian shirts. They were called captain and first mates.

The concept of the store -- courting customers with sophisticated taste on a budget. The prices were reasonable and sometimes even low.

Joe sold the chain in 1979 to the German grocery retailer Aldi Nord and retired from the company 9 years later. 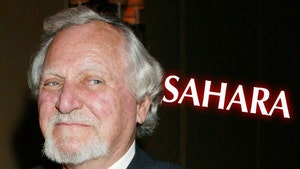