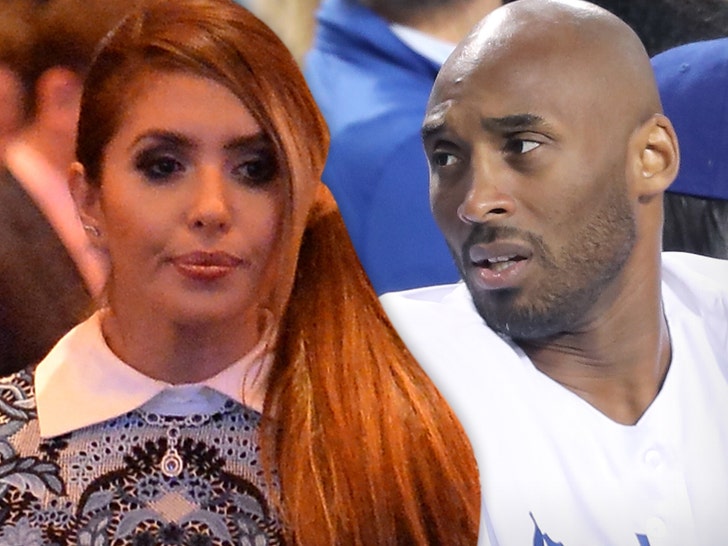 Vanessa Bryant is heartsick over revelations some L.A. County Sheriff's deputies took photos of the remains of Kobe Bryant and other victims at the crash site and wants them punished.

Vanessa's lawyer says on the day of the crash, Vanessa went to the Sheriff's Department and requested the crash site be designated a no-fly zone so photogs would be kept at bay. The attorney says it was of "critical importance" to Vanessa to protect the dignity of all the victims. 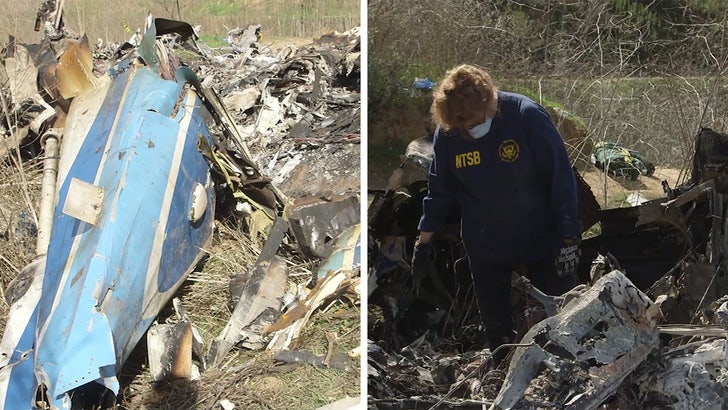 The attorney calls it "inexcusable and deplorable" and "an unspeakable violation of human decency."

As we reported, some deputies took photos at the crash site and shared them with various people inside and outside the department. Law enforcement sources tell TMZ a deputy trainee went to a bar several days after the crash and, in an attempt to impress a woman, he showed her the photos of remains. The bartender overheard the conversation and was so indignant he filed an online complaint with the Sheriff's Dept.

The lawyer says, "Mrs. Bryant is grateful to the individual who filed an online complaint exposing these acts of injustice."

The lawyer adds "Sheriff Alex Villanueva assured us all measures would be put in place to protect the family's privacy, and it is our understanding that he has worked hard to honor those requests."

As we reported, days after the crash top brass at the Dept. told deputies who took the photos to come to the substation and delete the photos, and if they did this no action would be taken. Law enforcement sources tell TMZ the Sheriff did not order an internal affairs investigation until the L.A. Times contacted the Dept. and inquired about the photos.

The lawyer says Vanessa wants "the harshest possible discipline, and that their identities be brought to light, to ensure that the photos are not further disseminated."