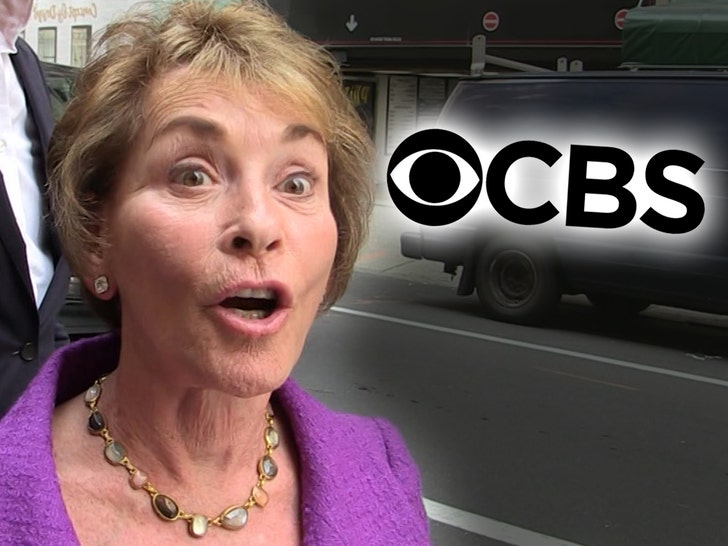 Judge Judy is stepping away from her longtime television show and calling it quits with CBS -- and TMZ has learned a big reason has to do with a war with the network.

Sources familiar with the situation tell us ... Judy and CBS have been feuding for quite some time, and it largely has to do with the former head honcho of the network, Les Moonves, no longer working there. A new regime has taken over ... and we're told they and Judy just haven't been seeing eye-to-eye on a lot of things she and Les were square on.

Specifically, we're told Judy was being shut down left and right on possible new shows she developed ... something we're told was she'd be able to do under her latest contract with them, but hasn't been realized after Moonves was ousted in 2018.

Remember, Judy had just struck a monumental deal with them the previous year -- selling her "Judge Judy" library for a reported $95 million, with an end date of 2020-2021. She was already producing the show "Hot Bench," and was said to be developing other projects as well under CBS, like the court drama "Her Honor" which woulda been based on her life. 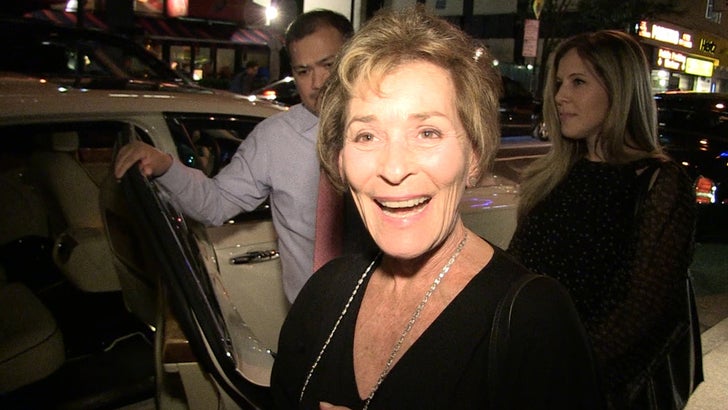 It's unclear if that show ever took off -- there've been no new developments on it since 2016 when it was reported to be in the works. Probably just one example of why we're hearing Judy was fed up with CBS and the relationship just fell apart.

As such, she's hanging it up and CBS and will ride out this last season, which marks 25 years on the air. She's already working on another show, "Judy Justice," which will NOT air on CBS.

While Judy's been gracious in public about the split -- including a pleasant appearance on 'Ellen' -- we're told there's no love lost between her and the network. You could probably tell us as much with the statement she issued upon the news breaking.

Judy said, "I am looking forward to a banner 25th anniversary season. CBS has been a fine partner for 20 plus years. They have decided to monetize their 'Judge Judy' library of reruns." Then came the parting shot ... "I wish them good luck with their experiment." 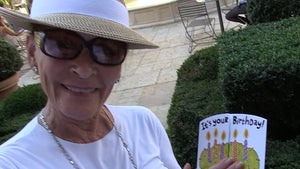 Judge Judy Reveals Birthday Gift She Got from Her Husband