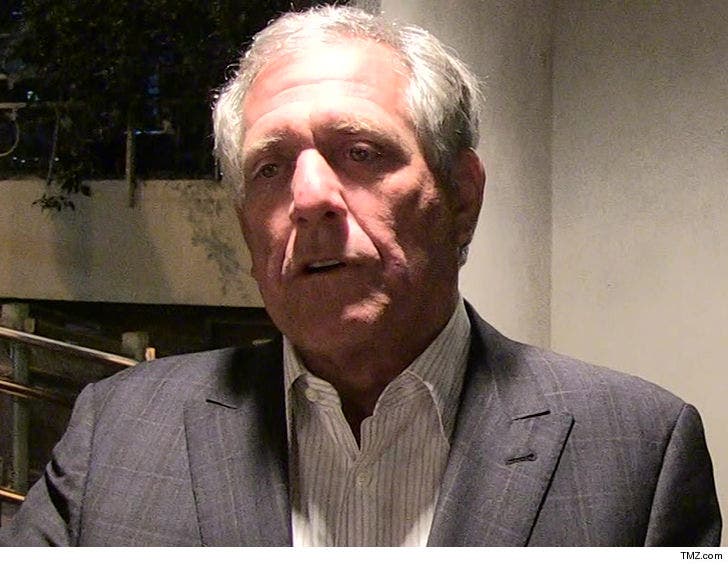 7:25 PM PT -- Les Moonves has issued a statement in the wake of his ouster from CBS, saying in part ... "Untrue allegations from decades ago are now being made against me that are not consistent with who I am. Effective immediately I will no longer be Chairman and Chief Executive Officer of CBS. I am deeply saddened to be leaving the company. I wish nothing but the best for the organization, the newly comprised board of directors and all of its employees."

4:30 PM PT -- It's just been announced Moonves is out at CBS, and the network is implementing a big shakeup on its board of directors through a company-wide settlement. Interestingly, CBS says $20 million will be donated on Moonves' and the network's behalf to an org that supports #MeToo, which is set to be made immediately. The cash will come out of any severance benefits owed to Moonves following a pending investigation into his alleged misconduct. The company also notes that Moonves will not be getting any type of severance package at this point, but may receive further payment once its investigation is wrapped and after a final evaluation from the Board.

CBS's longtime CEO, Les Moonves, is reportedly resigning from his position as head of the network after multiple allegations of sexual misconduct.

Citing sources familiar with the matter, CNN's Brian Stelter reported Sunday that Moonves would be stepping down and that the official announcement would be made either Sunday night or early Monday morning. This comes on the heels of a second New Yorker article by Ronan Farrow where six additional women accused Moonves of sexual misconduct.

The allegations range from Moonves allegedly forcing oral sex on certain women, exposing himself without permission to others ... and allegedly using physical violence or intimidation against them.

He'd already been accused of sexual misconduct from 6 separate women earlier this summer -- including allegations of sexual assault from the 1980s ... for which he will not face criminal charges. Ronan wrote that earlier piece as well.

Moonves has worked at CBS since 1995, where he first served as president of CBS Entertainment. He served as CEO of CBS Television from '98 to 2003, and was eventually bumped up to chairman and CEO of the entire company in 2003. He's responsible for greenlighting series like 'CSI,' 'Without a Trace,' 'NCIS,' 'Survivor,' 'Cold Case' and many, many other hit shows.

Reports have recently said that Moonves and the CBS board were negotiating an exit package for him somewhere in the ball park of $100 million. Stelter says exit talks have been finalized, but did not report on any specific figure. 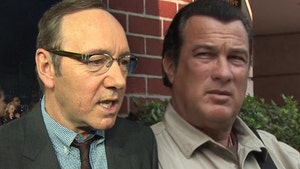