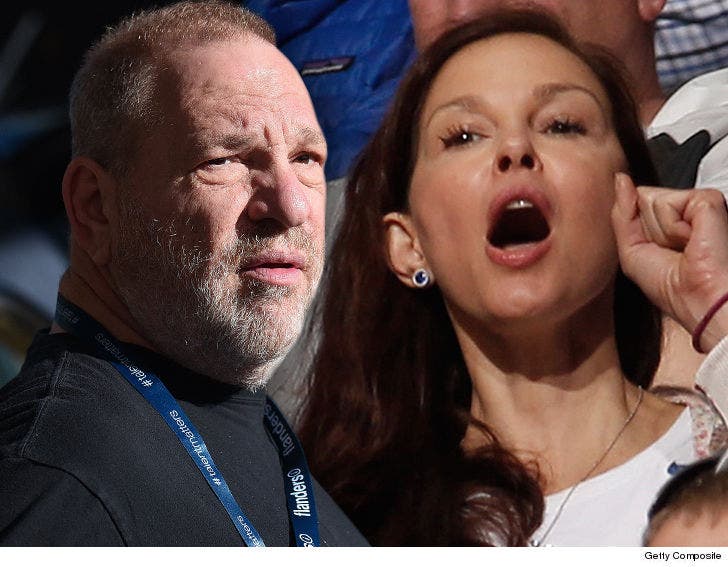 Harvey Weinstein says Ashley Judd's playing a guessing game when it comes to why her career was derailed, and he insists she can't prove he blackballed her out of a huge role.

Weinstein filed docs asking the court to throw out the lawsuit Ashley filed against him earlier this year. In the docs, obtained by TMZ, he says her suit is based on a 2017 article where director Peter Jackson speculated Ashley wasn't hired for a 'Lord of the Rings' role due to Weinstein blackballing her.

In her suit, Ashley said the blackballing was the direct result of her rejecting Weinstein's sexually aggressive moves in a hotel room.

In his motion to dismiss, Weinstein says her whole case is based on speculation -- Jackson's and hers -- and she has no evidence the alleged blackballing is why she even lost the role. In fact, he says Ashley made no effort, at the time, to find out why she didn't get the part.

As for the hotel room encounter? Weinstein says the alleged incident was "neither severe nor pervasive." 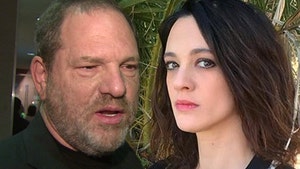