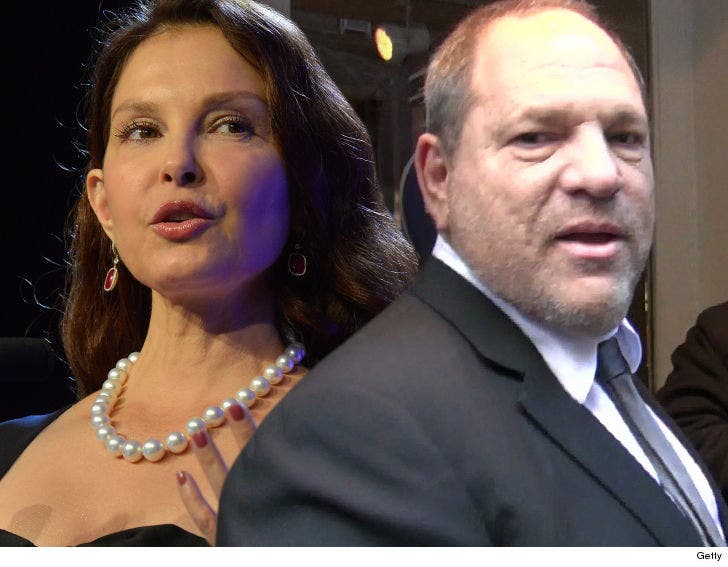 Ashley Judd's chances of landing a role on "Lord of the Rings" got torpedoed after she turned down Harvey Weinstein's alleged sexual demands ... so she says in a new lawsuit.

The actress is suing the disgraced movie mogul for defamation and sexual harassment ... claiming he damaged her career by getting her blacklisted from movie roles -- including Peter Jackson's enormously successful franchise -- as retaliation for turning him down.

In docs, obtained by TMZ, Judd claims Weinstein falsely told Jackson that she was a nightmare who should be avoided at all costs. Jackson's previously said Weinstein told him to blacklist certain female actresses, including Judd.

Ashley was one of the first women to go public about Weinstein's sexual misconduct. She had said she went to see Weinstein for a business meeting and he got sexually aggressive before she fled his hotel room.

In the suit, Judd says in a desperate attempt to escape, she engaged in a mock bargain with him, suggesting she would consider letting him touch her only if she won an Academy Award in one of his films. Weinstein said, "When you get nominated." She responded, "No, when I win," and left the room.

Judd's suing for damages and says she'll donate the money to charity.