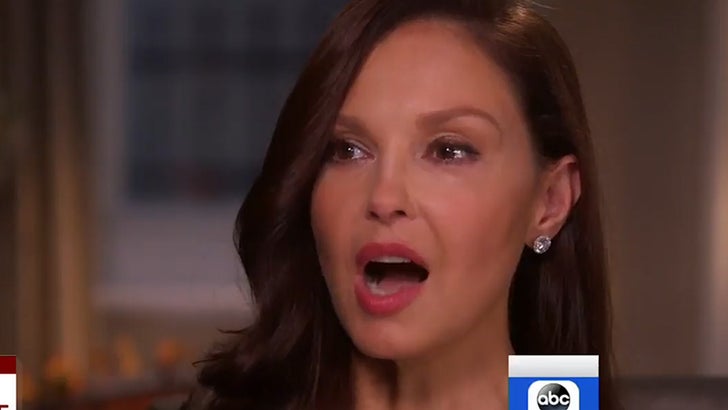 Ashley Judd has a pretty shocking message she'll deliver to Harvey Weinstein if she ever sees him again ... she loves him.

Ashley was one of the first women to go public about Weinstein's sexual misconduct. She says she had gone to see Weinstein for a business meeting and he got sexually aggressive and she fled his hotel room.

She told Diane Sawyer on ABC Thursday, if the rape allegations are true, he should definitely do time, but then she talks forgiveness. 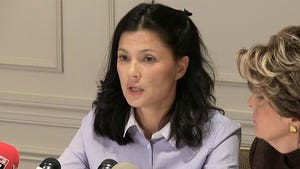