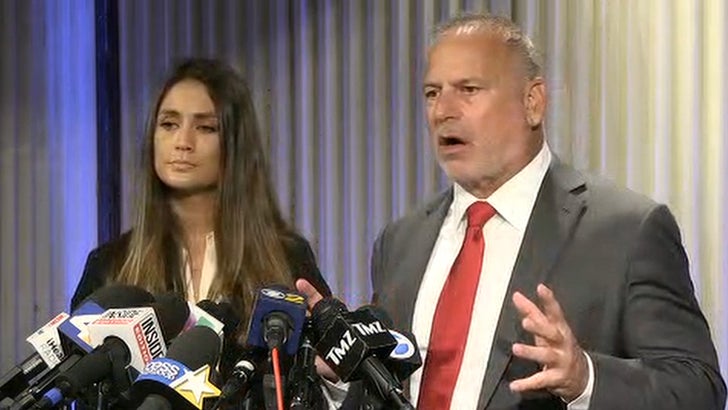 One of Harvey Weinstein's new accusers told the press she's suing The Weinstein Co. because she and her legal team believe they knew about his behavior for years.

Actress Dominique Huett addressed the media Wednesday with her attorney, Jeff Herman, in L.A. where she briefly described an alleged incident in 2010 in which Harvey forced oral sex on her ... sparing the salacious details. 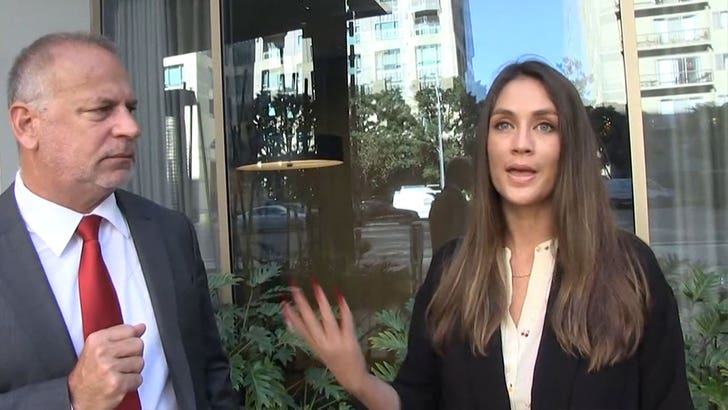 We got Dominique and Jeff before the presser, where they explained why they were gunning for the company ... and he says they both believe board members knew about this behavior for decades, and enabled him behind the scenes.

During the presser, Jeff said he was very interested in taking Harvey's brother Bob Weinstein's deposition, as well as other TWC employees to see exactly who knew what and when. He also indicated that Harvey's work contract that allowed for sexual harassment could be a smoking gun in their case.

Jeff and Dominique believe facilitating Harvey's alleged sexual harassment and assault was part of the company culture ... and they're implying they'll be seeking millions in damages through their lawsuit. 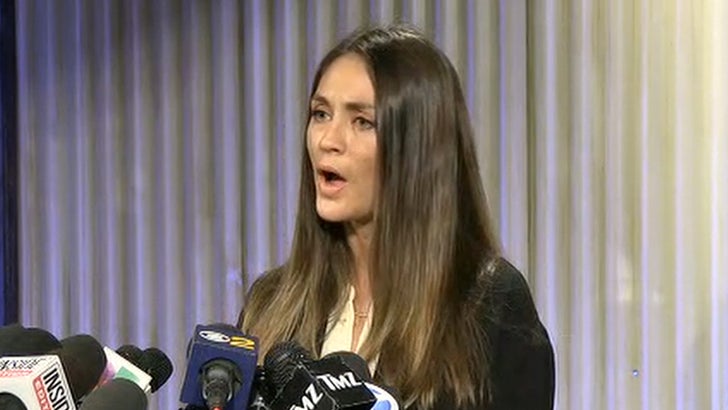 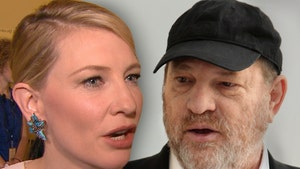