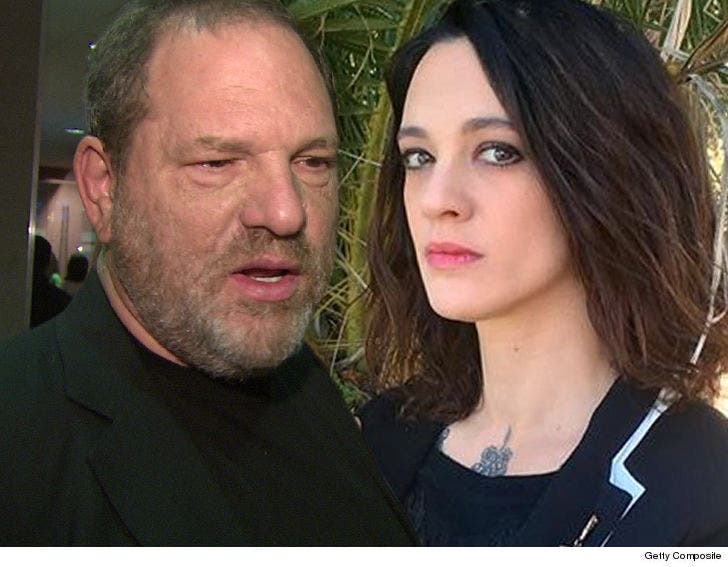 Asia Argento's got some nerve being the face of the #MeToo movement ... so says Harvey Weinstein's attorney.

The ex-studio mogul's attorney, Ben Brafman, tells TMZ "this development reveals a stunning level of hypocrisy by Asia Argento, one of the most vocal catalysts who sought to destroy Harvey Weinstein."

Brafman goes on to say, "What is perhaps most egregious, is the timing, which suggests that at the very same time Argento was working on her own secret settlement for the alleged sexual abuse of a minor, she was positioning herself at the forefront of those condemning Mr. Weinstein, despite the fact that her sexual relationship with Mr. Weinstein was between two consenting adults which lasted for more than four years."

As we reported ... Asia -- one of the first Weinstein accusers -- will NOT be investigated by the LAPD unless her alleged victim, Jimmy Bennett files a report.

According to the New York Times, Asia settled with Bennett for $380k. 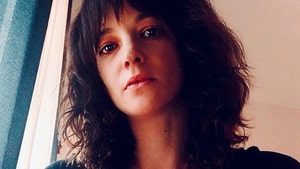