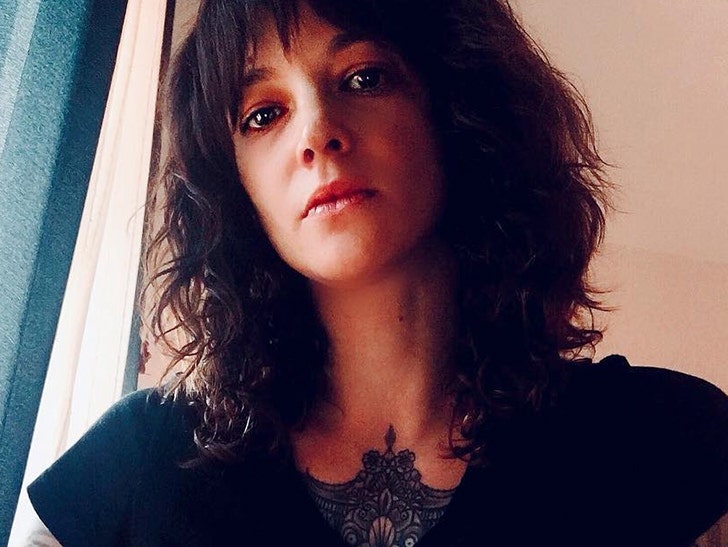 Asia Argento -- one of Harvey Weinstein's first accusers and a prominent figure in the #MeToo movement -- reportedly paid off her own accuser, a then 17-year-old boy.

The NYT cites documents it obtained outlining an agreement between Argento's lawyer and her accuser's attorney to pay former child actor Jimmy Bennett -- who once co-starred alongside Argento in a 2004 film -- $380,000 over multiple installments.

The Times reports Bennett's attorney reached out to Argento's camp late last year -- shortly before Ronan Farrow's bombshell New Yorker piece -- stating an intent to sue ... and describing alleged "sexual battery" between Argento and Bennett in 2013 -- when he was only 17 years old. He's 22 now.

According to the Times, the documents claim Jimmy met Asia at a Ritz-Carlton hotel in Marina del Rey, CA on May 9, 2013 and that she proceeded to give him alcohol, kiss him, push him back onto the bed, perform oral sex on him ... and then climb on top of him to have intercourse.

Argento has photos of her and Bennett on her social media account from the day in question. One post shows a photo of the two of them with her caption reading "Happiest day of my life reunion with @jimmymbennett xox". The Times says Bennett's lawyer claimed his client had more photos, one of which allegedly depicts both of them lying topless in bed from that day.

According to the Times ... Argento agreed to pay Bennett $200,000 this past April as an initial installment for the copyright to the risque photo that was in his possession. The Times also cites an email written to Argento from her lawyer saying ... "Ultimately, you decided against the non-disclosure [NDA] language because you felt it was inconsistent with the public messages you’ve conveyed about the societal perils of non-disclosure agreements."

The alleged email ends with this ... "Bennett could theoretically tell people his claims against you. However, under this agreement, he cannot sue you for them. Nor can he post the photo of the two of you. At the very he is not permitted to bother you for more money, disparage you or sue -- so long as you comply with your obligations in the agreement."

We've reached out to Argento's reps for comment ... so far, no word back.