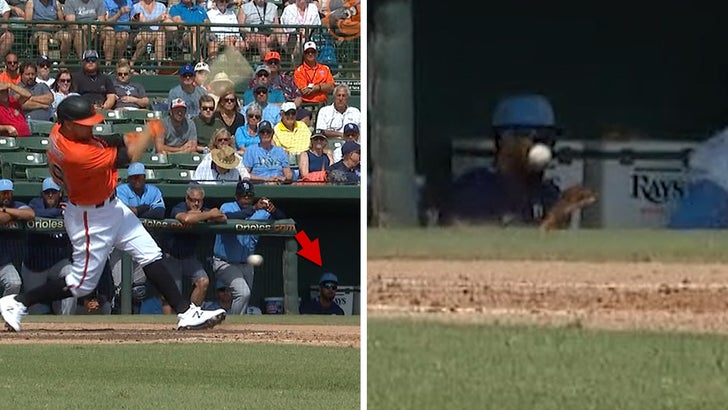 12:42 PM PT -- 3/3 Rays manager Kevin Cash just updated reporters Tuesday on Whitley's status, and it's not good for the outfielder ...

The manager added there's no timetable to return for Whitley, who will see additional specialists on how to proceed with the injury.

Garrett Whitley -- a former MLB first-round pick and current Rays farmhand-- was forced to go to the hospital Monday after he was terrifyingly struck in the face by a foul ball.

The Tampa Bay outfielder -- who was at one time considered one of the game's best prospects -- was unable to move out of the way ... and took the ball right near his eye.

You can see in video of the at-bat ... 22-year-old Whitley immediately crumpled and required medical attention.

After the game, Rays manager said Whitley was diagnosed with a facial injury ... and was forced to go to the hospital to undergo further testing.

"[During initial tests] his eyes were moving fine," Cash told reporters. "He stayed coherent the whole time. That was pretty scary."

Whitley was drafted with the No. 13 overall pick by the Rays in 2015 ... but he's struggled to live up to expectations, batting just .236 in his minor league career. 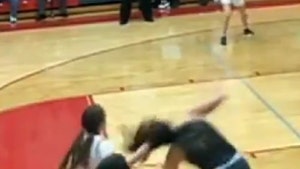 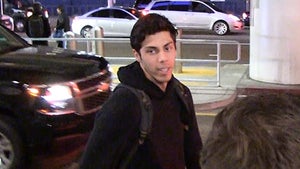