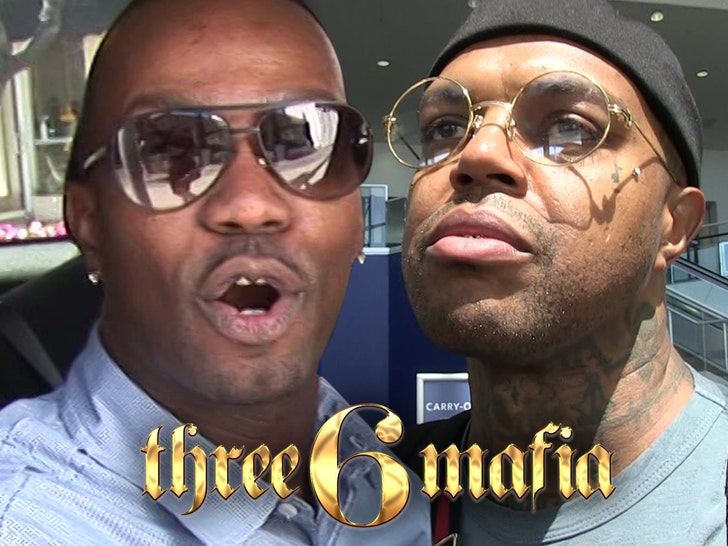 Three 6 Mafia's DJ Paul and Juicy J have been staying fly -- musically speaking -- on the backs of other people's work ... so claim a group of artists now suing the MCs.

A bunch of Memphis-based artists are going after the legendary hip-hop group, alleging they committed "over 150 independent acts of copyright infringement from more than 100 individual sound recordings."

One of the many offending tracks listed is "MEMPHIS." The plaintiffs claim Three 6 Mafia didn't give them credit for some of the lyrics. Ditto for "Tear Da Club Up."

In docs, obtained by TMZ, the group of artists say they came up in the Memphis music scene in the 90s when Three 6 Mafia was also trying to make a name for itself. The group claims shortly after they all met they started collaborating -- producing, recording, writing lyrics for Three 6 Mafia -- but never got a penny for their work.

The group is being represented by Bradley Eiseman and is suing for copyright infringement, unspecified damages and an injunction blocking Three 6 from continuing to profit off their work. 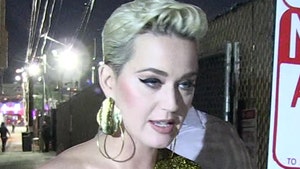