Justin Bieber Swaps Stadiums for Arenas on Tour Thanks to Coronavirus 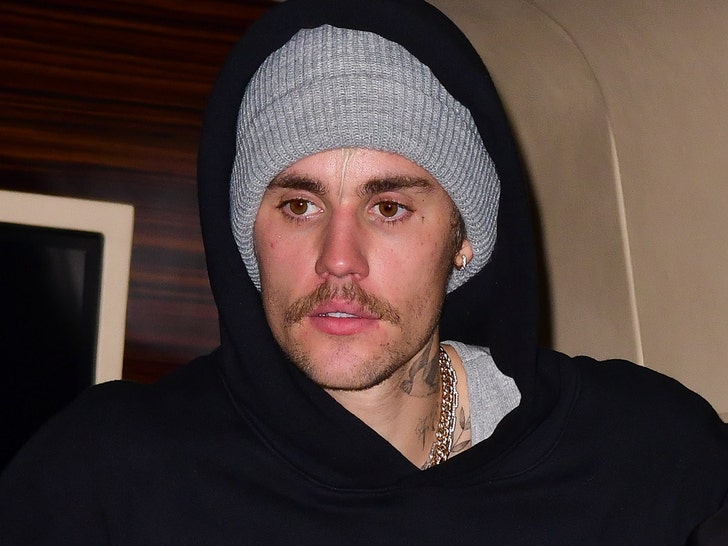 Justin Bieber's tour is the latest live act to feel the effects of the coronavirus ... he's downgrading the venue size in several "secondary markets" and it's all because of the virus.

Bieber's got a massive stadium tour planned for the summer to promote his hugely successful 'Changes' album. Friday they announced stadium stops in Cleveland, Detroit, Arlington, Columbus and Nashville were canceled and moved to local arenas ... essentially cutting seat capacity in half.

Turns out just 3 days after Justin announced his tour ... coronavirus fears really blossomed. We're told prior to the news, ticket sales were hugely successful but then slowed in smaller markets.

Sources close to Justin say his team made the decision to relocate several tour stops to guarantee they could fill seats instead of performing to a half-empty stadium. We're told it's possible he could do multiple shows at one arena.

Justin isn't the only artist to feel the effects of coronavirus, Miami's Ultra Music Festival and SXSW in Austin, Texas were both canceled earlier this week. 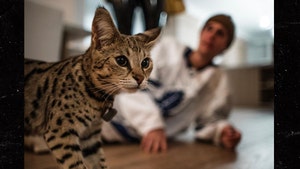 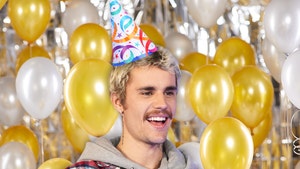