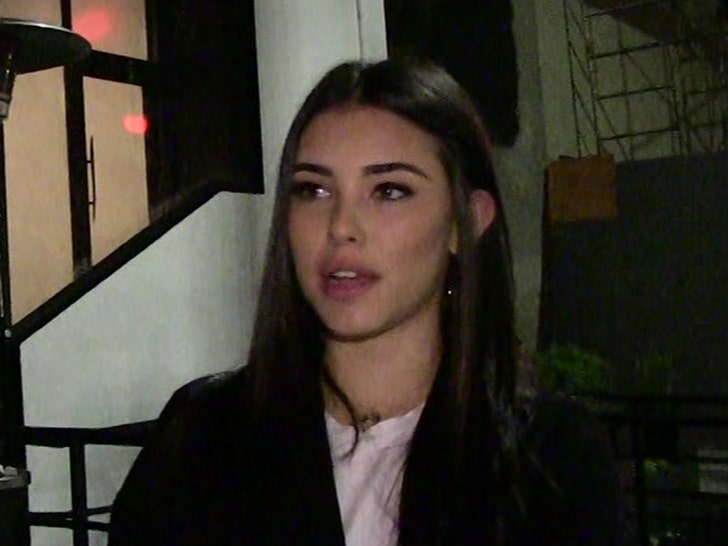 The singer penned a powerful note Sunday -- making mention of the fact it's International Women's Day -- and basically said she's done being belittled over old private photos and videos she sent to a significant other in her teens ... which have apparently resurfaced as of late.

She writes, "when i was around 14 and exploring my body & sexuality, i sent very private snapchat's of my body to a boy i really liked at the time. i sent these, at 14, thinking i could trust the boy as we had known each other for years & shared feelings for one and other."

Madison continues, "but of course he shared it with all of his friends." She goes on to describe how the pics and vids have popped up over the years, which she says were discussed among her contemporaries, friends, family members and even music execs.

Welp, Madison says she's finally ready to forgive herself ... and more importantly, to let herself move on and not let the incident have power over her anymore. She writes, "so today, on IWD i am going to free myself of this weight i carry."

Madison ends her wise words with some advice for other young people -- remember she's just 21 -- which entails not letting one's mistakes define you, or keep you in fear. 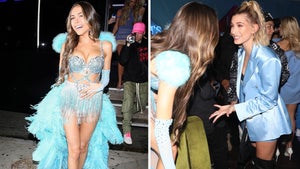 Madison Beer Sizzles in Feathery Outfit for Her 21st Birthday 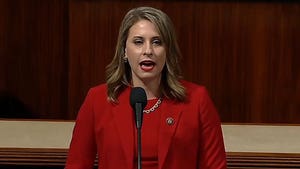