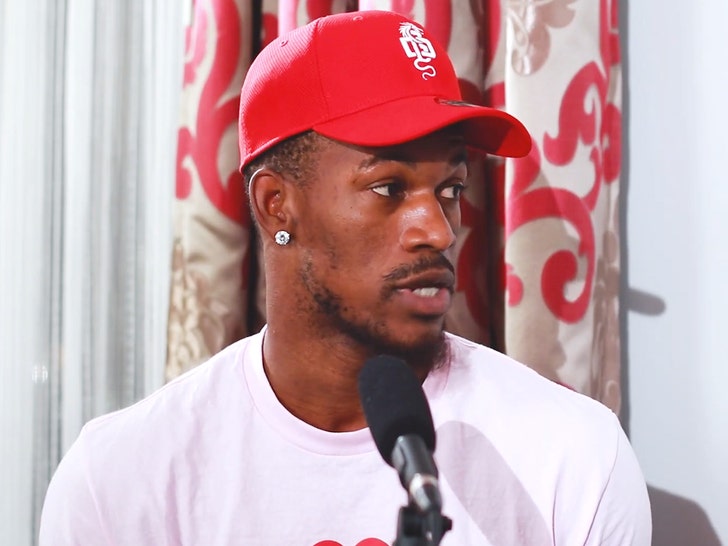 Jimmy Butler is opening up about his decision to leave the 76ers ... admitting he felt like he had no idea what was going on or "who the f*** was in charge."

Butler's time in Philly was short and had its fair share of drama ... and now the 30-year-old is explaining to 'The JJ Redick Podcast' what was so challenging for him last season.

“Hell yeah, it was difficult. It was so different,” Butler told his old teammate. “And, on any given day, me as a person and as a player, I didn’t who the f*** was in charge."

Butler explains his frustrations stemmed from so many voices trying to be heard ... and meetings where "nothing got accomplished at all."

The now-Miami Heat star -- who signed a 4-year, $141 million deal this off-season -- shares the moment he knew he'd leave ... saying someone had asked if he could be "controlled" if he stayed in Philly.

"For one, I ain’t just out there doing no bullsh*t. But, the fact that you’re trying to control a grown man? Nah, I’m cool. 'Cause I don't do nothing that's just drastically f***ing stupidly crazy. I do not do that."

Butler says he's happy with his new team ... and loves how he gets to be himself. 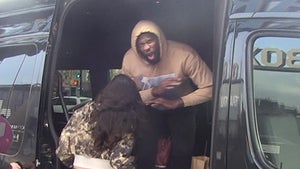 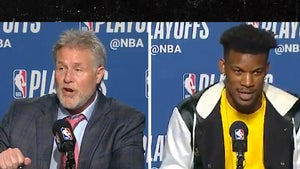 Jimmy Butler to 76ers Coach, 'My Name Is Not James!'