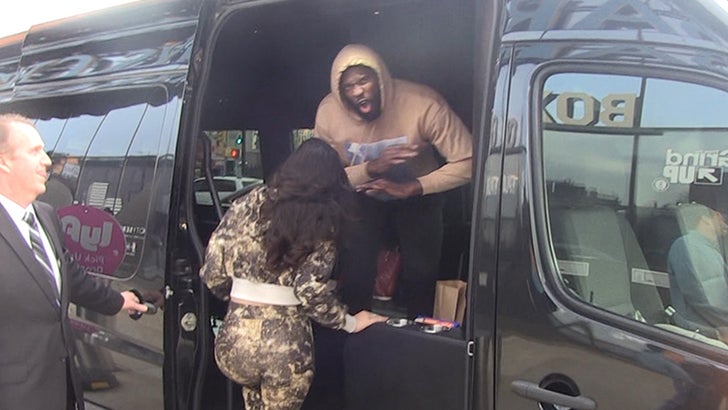 1) Joel Embiid says his playoff series with the Brooklyn Nets is already OVER -- even though it's only 3-1.

2) Embiid's post-game meal is Shake Shack (the burgers are awesome).

3) He stops to take a picture with a kid (always cool with his fans). 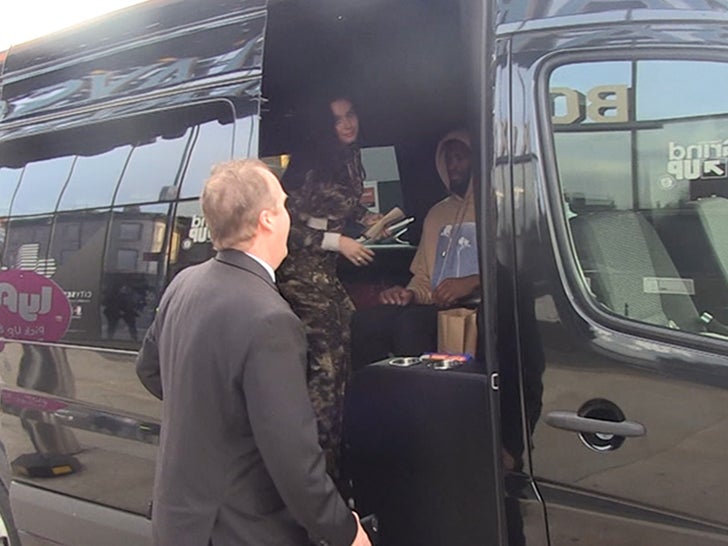 So, we spotted Embiid after his 76ers beat the Nets on Saturday -- in a game that was pretty contentious. Remember, Joel's teammate, Jimmy Butler, and Nets' player Jared Dudley got ejected when things got a little too chippy.

After the game, Embiid stopped for some celebratory fast food -- and that's when our 23-second encounter began.

Oh, and his girlfriend ... she is Anne De Paula -- a Sports Illustrated Swimsuit Edition model from Brazil. The two have reportedly been together since late 2018. 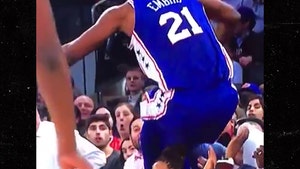