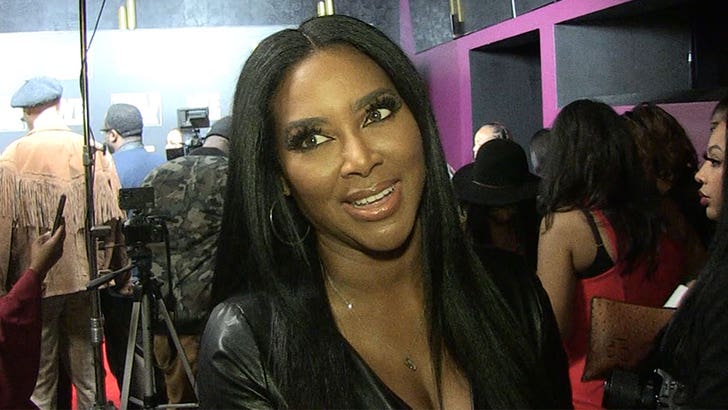 Kenya Moore says it's far too late for her and costar NeNe Leakes to bury the hatchet off-camera -- because too much bad blood has been spilled over the course of the show.

We got the 'RHOA' star in Atlanta Tuesday at the premiere of the new show, "Waka and Tammy: What the Flocka," where she told us why she's not willing to reconcile with the spirited and equally opinionated NeNe after a bitter feud erupted on this week's show.

Kenya says NeNe showed her true colors in how she dealt with Kenya to her face -- but perhaps more offensive is how she spoke about Kenya behind her back in a confessional.

ICYMI ... NeNe tried weighing on Kenya's marital problems with Marc Daly -- who's been caught texting other women -- and when Kenya refused to have a chat with NeNe ... the gloves came off in terms of insults. NeNe called Kenya "sad," also criticizing her skin.

Kenya thinks NeNe went too far, and because of that ... there's no going back between them.

And, as far as the rumor NeNe and her own hubby, Gregg, have an open relationship now ... Kenya says it's par for the course. Person who's loudest has their own problems, it seems. 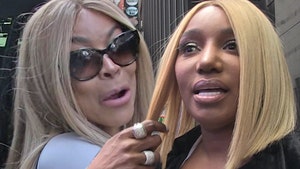 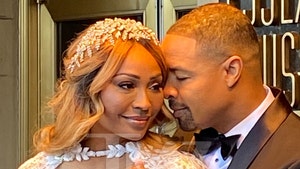