As you know, Wendy is getting tons of backlash for sharing -- on her talk show -- NeNe's private texts talking about bolting from 'RHOA.' NeNe even chided Wendy for blabbing. 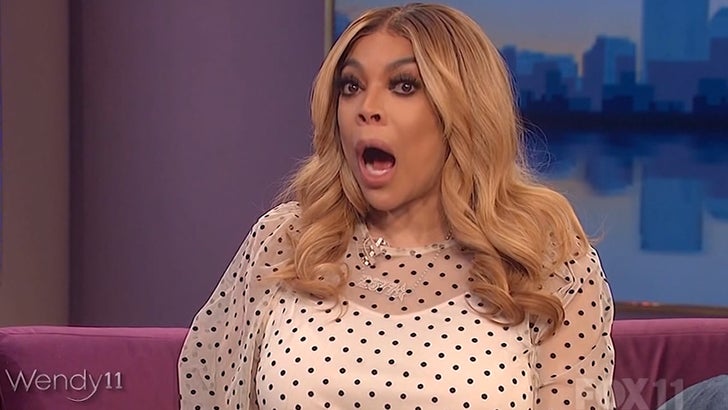 However, after Nene aired her feelings on Twitter ... our sources say she and Wendy spoke after about what happened.

Private conversations should be left in private! What are girlfriends for if you can’t vent to them on those type of days

The ladies chopped it up about Wendy's TV segment and came to an agreement -- which is that NeNe's most important secret remained under wraps. So, bottom line is they're still the closest of friends.

Our sources say Wendy felt, and convinced NeNe, the 'Housewives' news was hardly a big cup o' tea to spill.

As for that "HUGE weight" on NeNe's shoulders to which Wendy referred on her show? We're told WW is taking a vow of silence on that one ... until NeNe's ready to reveal that. 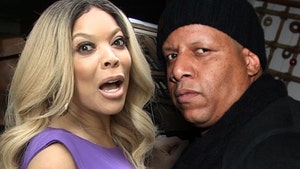 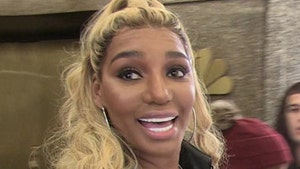