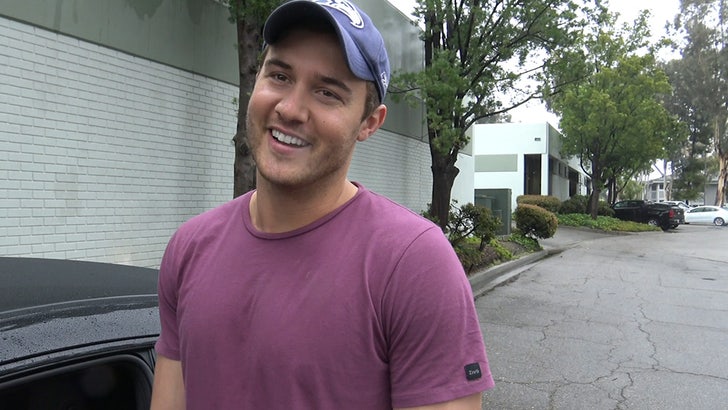 Despite the fact 'Bachelor' star Peter Weber didn't take his mom's dating advice ... he says she's definitely entertaining enough to get her own show.

The now single pilot was out Friday in L.A. when a photog asked him about his mom, Barbara, stealing the show -- for better or worse -- after appearing in this week's "After the Final Rose" episode.

Peter has no doubt about it ... Babs would kill it if she had her own reality show.

Yeah, he's clearly biased -- but, truth be told, she DID captivate everyone's attention during her tense showdown with Peter's now ex, Madison Prewett.

Remember, Barbara straight-up told Madi she was never gonna be on board with her and Peter's relationship. Barbara also threw immediate shade after Peter and Madi announced their break up Thursday ... posting a video of her dancing to "Leaving on a Jet Plane."

And, if ya thought that was harsh ... don't expect an apology. Peter was also asked about Madi hanging out with Selena Gomez. Ya gotta see his reaction. 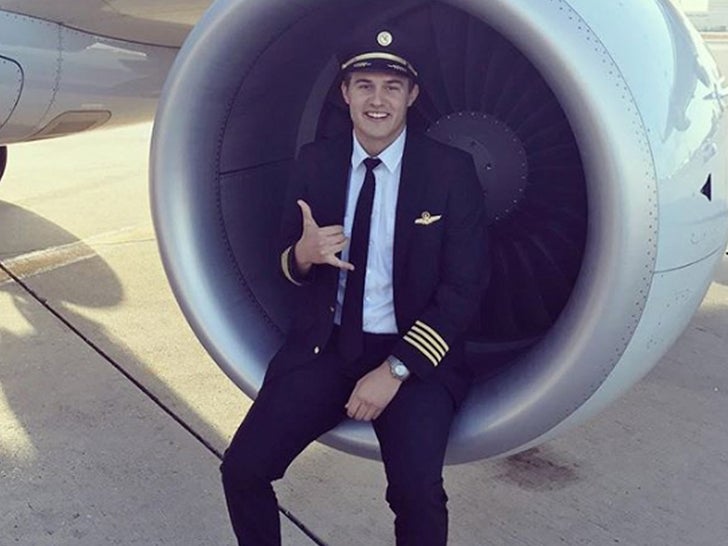 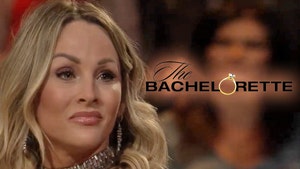 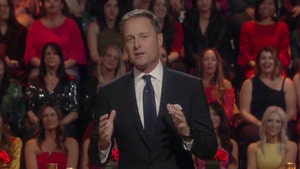