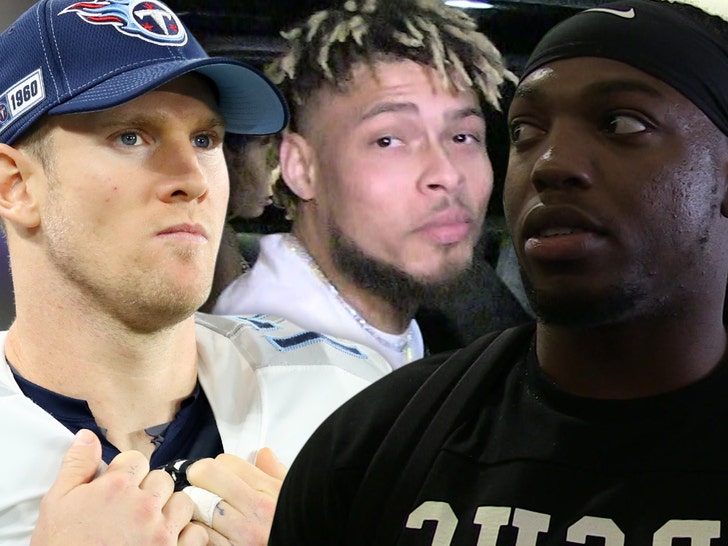 Tyrann Mathieu is going to bat for Derrick Henry ... roasting the Tennessee Titans for choosing to sign Ryan Tannehill to a longterm deal instead of paying the workhorse RB.

"Damn they paid the QB but the RB who made the QB job 75% lighter he don’t get no love," the Honey Badger said Monday. "Boy it’s cold."

The Titans inked Tannehill to a monster deal Sunday ... agreeing to terms on a 4-year, $118 MILLION extension -- but chose not to pay Henry with a big contract as well.

Instead, the team will reportedly place the franchise tag on Derrick ... guaranteeing him only roughly $12 million for 2020.

It ain't exactly pennies ... but for comparison, Ezekiel Elliott -- who Henry outrushed last season by nearly 200 yards -- will make $15 mil next season with plenty more guaranteed for the following years.

"Thank god that man come from a good family," Mathieu said of Henry.

Of course, Tennessee can still get a longterm deal done with Derrick eventually this offseason ... although it seems unlikely, considering how paying RBs have worked out for NFL teams the past few years (sorry, Rams, Falcons and Cardinals).

For what it's worth ... Henry is probably most deserving of a big deal -- he ran for 1,540 yards last season with 16 touchdowns ... and famously rushed for 446 yards in the team's 3 playoff games as well. 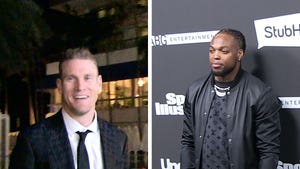 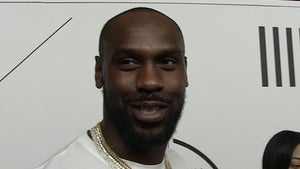