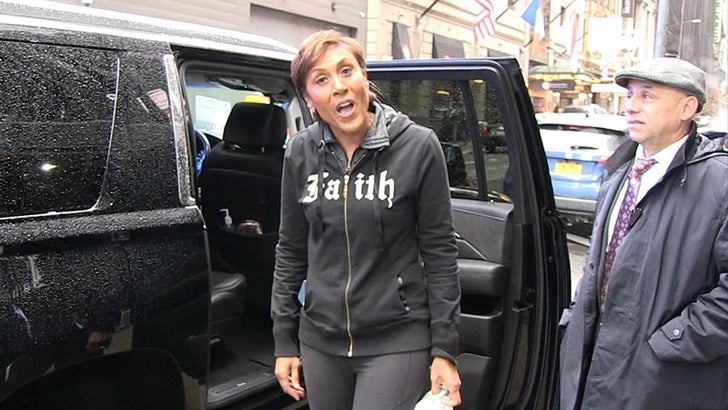 Robin Roberts is like the rest of the sports world today ... because the Tom Brady bombshell's hitting her like a ton of bricks.

We got the ABC host in New York City Tuesday morning and our camera guy broke the stunning news ... TB12 is taking his talents elsewhere after 20 seasons with Robert Kraft's team.

Ya gotta see Robin's instant reaction ... she can't even fathom Brady in another uniform, and she's looking around for some #FakeNews, but it's all too real for Pats fans. 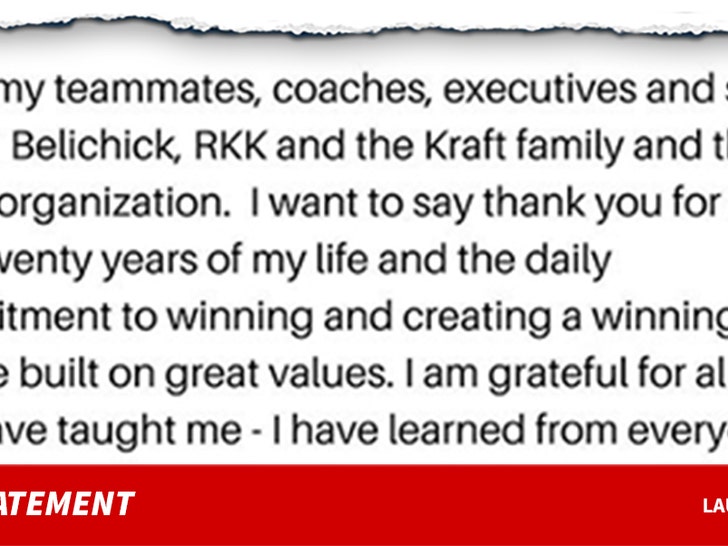 As we reported ... Tom posted a lengthy message to Patriots Nation explaining it's finally time to leave, but not before cherishing all the good memories -- like 6 Super Bowl rings.

Brady's decision is a huge development that instantly changes the landscape in the NFL ... but Robin tells us why Tom's departure still doesn't overshadow the coronavirus pandemic. 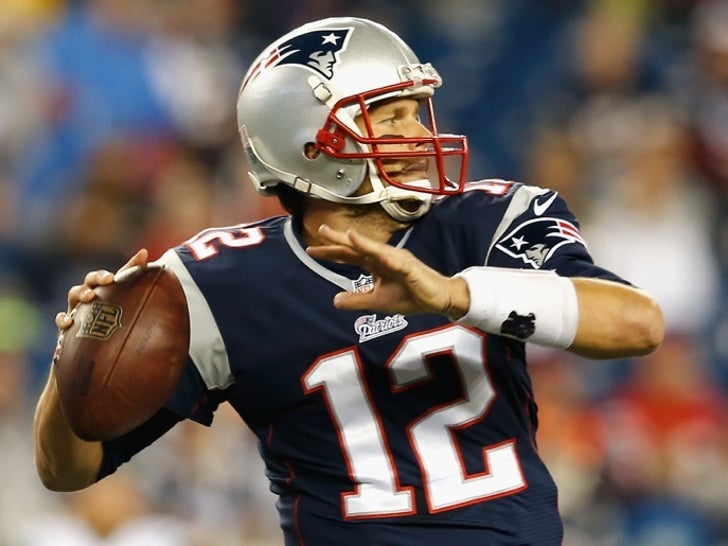 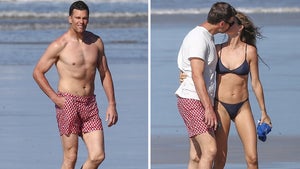 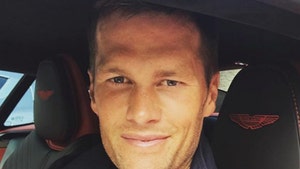